Recently it was announced that “The Witcher” remake is on the cards. It will be developed by Unreal Engine 5. Fans around the world are expecting so much from the game. Let’s take a look at what can change and be upgraded with this latest take-

4 factors expected in “The Witcher”

If you have played the game The Witcher then you would know the quality of voiceovers. Some dialogues were hard to understand along with poor delivery. It became quite frustrating for fans to understand anything. It will be best to see upgraded voice acting in the remake. A high-quality voice offers surely will keep fans hooked on the screen.

If you have played the Wild Hunt, then you would know the benchmark those graphics has set in. Its high graphical fidelity is expected for The Witcher too. The remake is expected to have Unreal Engine 5 instead of CDPR’s in-house RedEngine. Fans will be expecting to have detailed yet finished characters as well as the environment. Additionally, the essence of the game would be very important.

The Witcher 1 was almost 15 years old so the controls would be difficult or rough to manage. Earlier the game was developed while keeping the keyboard and mouse in mind. Now with the modern equipment and control system fans are hoping the remake would be developed while keeping these things in mind. Like in Assassins of Kings,  the layout for the control system is terrific.

Refined gameplay similar to what The Witcher 3 had to offer

The Witcher 3 was an amazing choice for newcomers. It is simple and customised yet combat. The kind of vibe fans is expecting for the remake. A new take on concepts, graphics and controls. Additionally, the CDPR gets even bigger while keeping the core RPG roots. 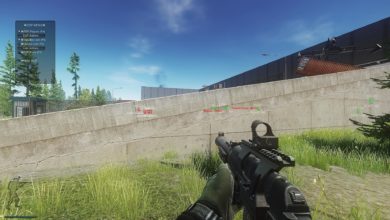 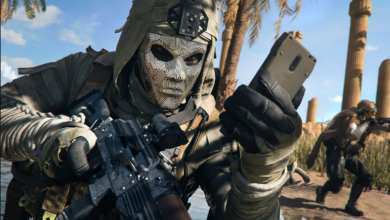 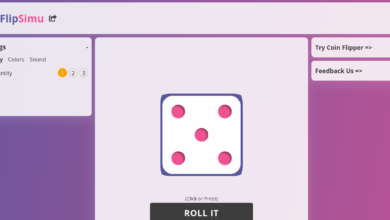 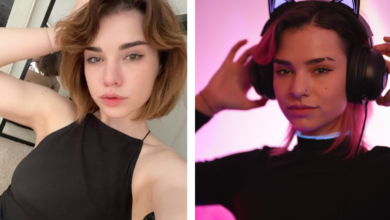 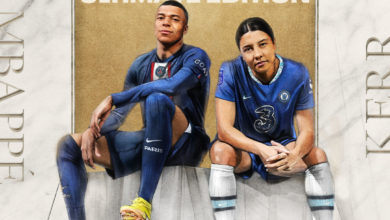 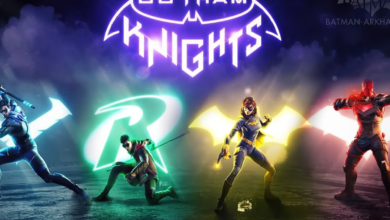 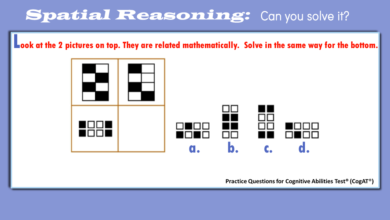 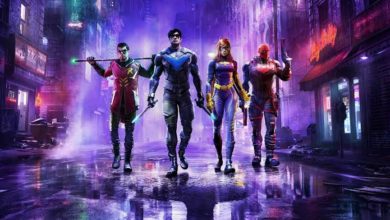