Do you like to laugh? Silly jokes are a great way to get your giggles going! In this blog post, we have compiled 77 of the funniest silly jokes for all ages. Whether you are looking for hilarious puns or dad jokes, we have got you covered. So put on your laughing pants and get ready to enjoy some seriously funny silliness!

What do the movies Titanic and The Sixth Sense have in common? Icy dead people.

What do you call a woman who sets fire to all her bills? Bernadette.

Did you hear how the zombie bodybuilder hurt his back? He was dead-lifting.

What’s the difference between a hippo and a Zippo? One is really heavy, and the other is a little lighter.

Why is England the wettest country? Because the queen has reigned there for decades.

I was wondering why the ball was getting bigger, then it hit me.

Why do bicycles fall over? Because they are two-tired!

Why do dragons sleep during the day? So they can fight knights!

Also Read: 50 Best Dad Jokes Ever That Are Hilariously Funny

My friend drove his expensive car into a tree and found out how his Mercedes bends.

What do you use to cut a Roman Emperor’s hair? Ceasers.

Never discuss infinity with a mathematician, they can go on about it forever.

Getting the ability to fly would be so uplifting.

England doesn’t have a kidney bank, but it does have a Liverpool.

She had a photographic memory, but never developed it.

What do you get when you mix alcohol and literature? Tequila mockingbird.

What do you call an alligator in a vest? An investigator.

Sure, I drink brake fluid. But I can stop anytime!

To whoever stole my copy of Microsoft Office, I will find you. You have my Word!

How do celebrities stay cool? They have many fans.

Did you know that milk is the fastest liquid on earth? It’s pasteurized before you can even see it.

What does a baby computer call his father? Data.

What do you call an illegally parked frog? Toad.

It’s inappropriate to make a “dad joke” if you’re not a dad. It’s a faux pa.

How do lawyers say goodbye? We’ll be suing ya!

When does a joke become a dad joke? When it becomes apparent.

I didn’t want to believe that my dad was stealing from his job as a traffic cop, but when I got home, all the signs were there.

Did you hear about the guy who invented Lifesavers?  They say he made a mint!

I was really angry at my friend Mark for stealing my dictionary. I told him, “Mark, my words!”

What do you call a shoe made of a banana? A slipper!

How does a penguin build its house? Igloos it together!

Did you hear about the bacon cheeseburger who couldn’t stop telling jokes? It was on a roll.

Also Read: 100+ Extremely Funny Yo Mama So Fat Jokes to have a hilarious laugh

Knock, knock.
Who’s there?
Alice.
Alice who?
Alice fair in love and war.

Knock, knock.
Who’s there?
Says.
Says who?
Says me!

Knock, knock.
Who’s there?
Snow.
Snow who?
Snow use. The joke is over.

Knock, knock.
Who’s there?
Orange.
Orange who?
Orange you going to let me in?

Knock, knock.
Who’s there?
Leaf.
Leaf who?
Leaf me alone! 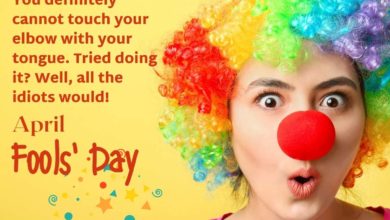 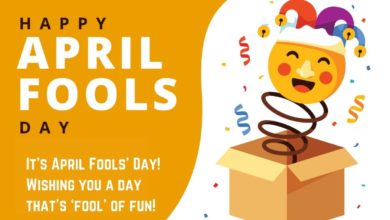 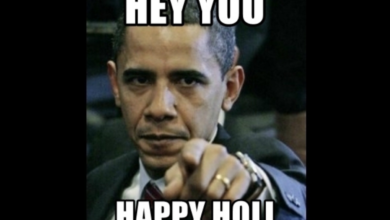 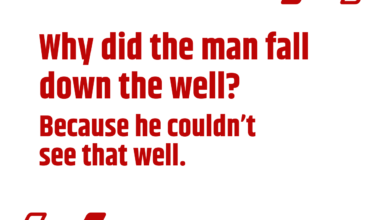 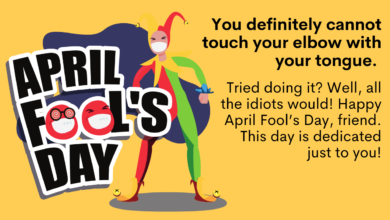 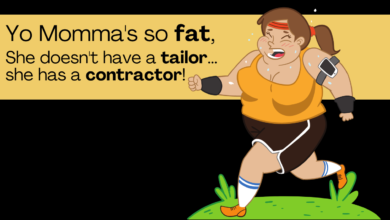 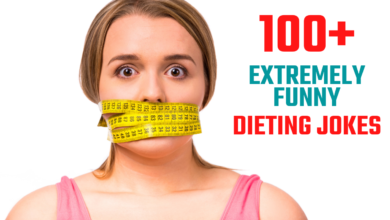 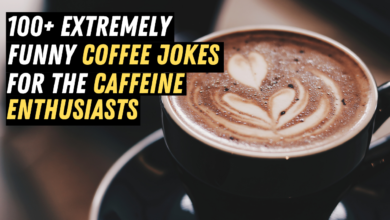 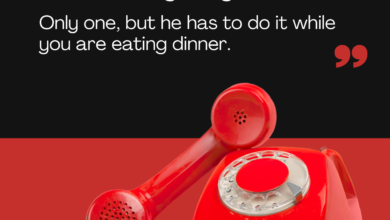