The movie “Devdas” is a part of every 90’s kid’s childhood memories. It was a dream project of the infamous director Sanjay Leela Bhansali, released in 2002 and starring Aishwarya Rai as Paro, Shah Rukh Khan as Devdas, and Madhuri Dixit as Chandramukhi. The movie was the 3rd film adaptation as well as the first colored film based on Sharat Chandra Chattopadhyay’s 1917 novel “Devdas”.

The movie became a blockbuster hit, still known for its beautifully creative sets and scenes. During that time, Bhansali won numerous awards and was the first movie officially to enter in Academy Awards. As the masterpiece turns 20 this year, lets us take a look at some of its lesser-known facts-

The famous character Devdas in the movie was first offered to Salman Khan but he wasn’t interested so the role went to Shah Rukh Khan. It was his performance as Devdas that made the role famous to this day. Due to his terrific performance, he won the Filmfare Best Actor Award in 2002.

Additionally, the role of Chunni Lal was first given to Saif Ali Khan, Manoj Bajpayee and Govinda before it was Jackie Shroff who played it on screen. The reason behind Manoj Bajpayee’s refusal was that he has been playing lead roles in every movie so doing supporting roles won’t do justice to his career.

K Chopra, the Producer has all the rights to the title Devdas. But he wasn’t interested in selling it to others. Sanjay Leela at one point decided to name the movie “Aaj Ka Devdas” but later he sold the right to Bhansali for a hefty amount of money.

The iconic song, “Dola Re Dola” took almost a week to write. Bhansali wanted it to be perfect, as he was uniting Bollywood’s most established two actresses Madhuri Dixit and Aishwarya Rai Bachchan.

During the shooting of the song, ‘Dola re Dola’ dance, Aishwarya Rai Bachchan’s ears used to bleed a lot as she had to wear heavy earrings still she continued to dance. Great way to show her dedication towards her work.

There is a scene, in which Paro’s mother was forced to dance at the social gathering. The scene was inspired by Sanjay Leela Bhansali’s nightmare where his own mother was being humiliated.

Sanjay Leela, as well as Ismail Darbar, spent almost 2 and a half years composing music for the movie.

One of the major punch behind the success of Devdas was its beautiful dialogues with deep meaning, so today here we have collected 9 best dialogues from Shahrukh’s Devdas. 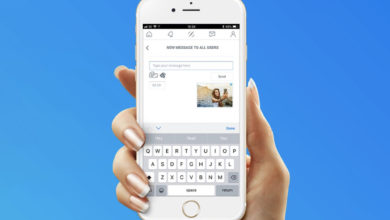 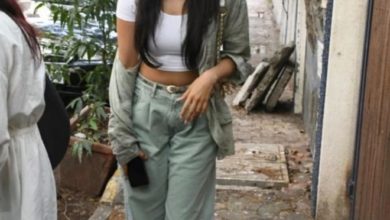