Junaid Khan, son of Bollywood actor Aamir Khan, is ready to make his debut. The preparations for the shooting of his film have started. Junaid Khan has also worked hard on this project and has lost a lot of weight. Let us tell you, the first film that will start shooting in this unlock is Junaid’s ‘Maharaja’.

On Saturday, the Uddhav Thackeray government of Maharashtra has announced the plan for Level-5 unlock. New guidelines have also been issued for the shooting of films and TV serials. Under the new SOP, shooting will be done in bio-bubble, which means that shooting will have to be done within a limited range. Along with this, 8 hours have been fixed for shooting. Keeping in mind the guidelines of the government, Yash Raj Films has decided to start the shooting of ‘Maharaja’ first.

Shooting will be done in less staff

According to the report of ‘Bollywood Hungama’, the set of the film has been prepared in Marol area of ​​Mumbai. Shooting is starting there with a team of more than 100 people. The first shot of the Kovid vaccine has also been given to all the crew members or stars for the shoot. Not only this, RT-PCR test of all the people was also done on Sunday. It has been decided that at least only people will stay at the shooting location. Only 25 junior artists have been selected for the shooting of ‘Maharaja’, while apart from the main cast of the film, only very important people from the production team will reach for the shoot.

‘Maharaja’ is a period drama film based on the Maharaja Libel Case of 1862. The Maharaj Libel Case was a Bombay Court case in British India. In this, some religious leaders had filed a case against Nanabhai Rustamji Rainina and journalist Karsandas Mulji and his newspaper. This newspaper had revealed that religious leaders of Pushtimarg have sexually exploited women, devotees. Junaid Khan is in the role of journalist Karsandas Mujli in this film.

These artists will support Junaid

Along with Junaid Khan, ‘Arjun Reddy’ fame Shalini Pandey is also in this film. Apart from this, Jaideep Ahlawat is also in the lead role in it. The shooting of ‘Maharaja’ was earlier to start in February this year, but due to corona infection and lockdown, it had to be postponed. 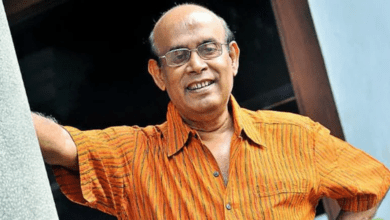 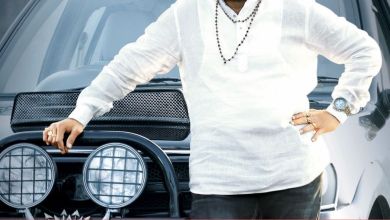