Beautiful actress Sanjana is working with star Aditya Roy Kapoor for the upcoming film Om: the battle within. The film’s cast and team came together on Thursday to begin shooting for the film. The duo shared some photos of the day before their set on Instagram.

Sharing a picture of Clapper, Aditya wrote, “And the journey begins !! Om, with my next film @ sanjanasanghi96. Produced by @zeestudiosofficial, @khan_ahmedasas and @hairaraahmedkhan and directed by @itskapilverma! # Summer2021 #ShootBegins” . Sanjana, who made her debut with the late actor Sushant Singh Rajput, shared the photos, in which you can see the actors together to cut the cake, on which Om wrote. The team was seen smiling in this group photo. Sharing the photos, Sanjana captioned it, “Our beautiful journey begins !! DAY 1 with Best @adityyykapur. Most stick @zeestudyofficial for my next action-thriller” OM: The Battle Within “, @khan_ahmedasas, and is produced by @shairaahmedkhan and. Directed by @itskapilverma! # Summer2021. “

Om: The Battle within is directed by Kapil Verma. Releasing on May 2021. The film was recently announced on Aditya Roy Kapur’s birthday and he said, “I have been living with Om for the past few months, and look forward to this journey.” 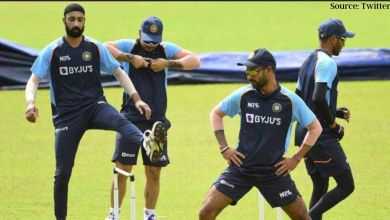 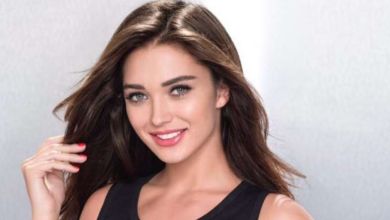 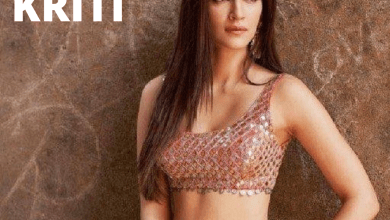 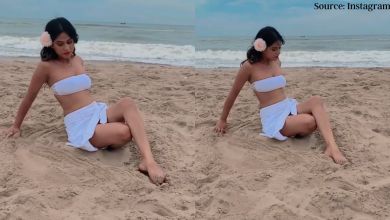 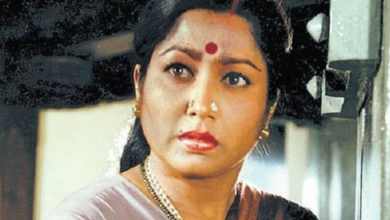 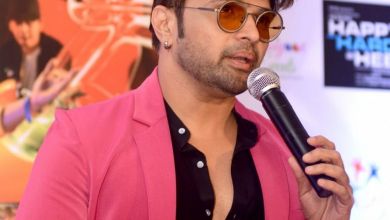 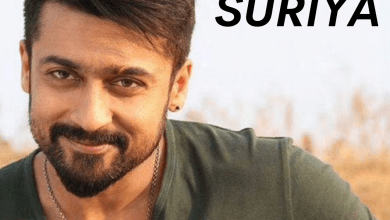 How does Indian Vedic astrology works?
10 mins ago