Chennai, March 4 Chennai Super Kings captain Mahendra Singh Dhoni has arrived here to participate in the practice camp, possibly starting from March 9, to prepare for the upcoming season of the Indian Premier League.

The former India captain arrived here on Wednesday night and will remain in isolation for five days.

CSK posted a picture of Dhoni on the plane and wrote, “Thalaivaa”. The inner smile of the mask. Super Knight. Hashtag Danming Whistle Podu. “

CSK CEO KS Vishwanathan said the camp would begin on March 9. He said that whatever players will be available, they will participate in it.

He said, “The players will be on segregation for five days after which they will start practice. Apart from this, three negative tests are required.

The venue and schedule of IPL 14 have not been announced yet.

Chennai bought all-rounder Moeen Ali of England for seven crores and all-rounder Krishnappa Gautam of Karnataka for nine crore 25 lakhs in the recent auction. Apart from this, Cheteshwar Pujara was bought for Rs 50 lakhs. 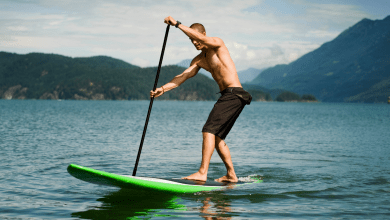 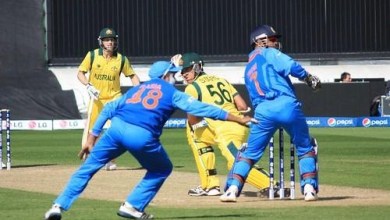 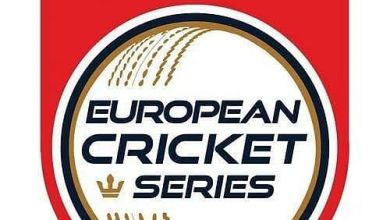 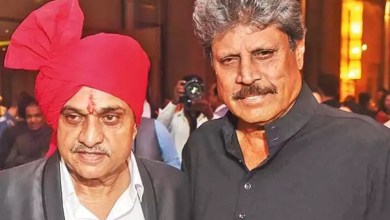 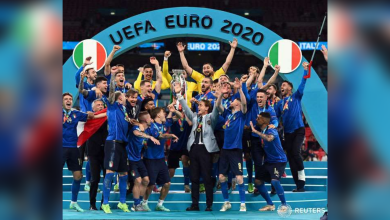