Gold Price Today: As a result of US central bank Fed Reserve leader Jerome Powell’s statement about controlling inflation, stock markets seem to be returning to cheer. However, the yellow metal is still losing gloss. Even when the wedding celebrations are at their peak, the per 10 grams of gold price on Monday fell below ₹ 50,000.

At Multi Commodity Exchange (MCX), the gold rate on Wednesday opened at ₹50,120. But, due to increased selling and low demand, soon the rate began indicating a decline of 0.57 percent and the futures price fell below ₹50,000.

Following the path of gold, the prices of another precious metal silver also saw a decline in the morning trade on Wednesday. When the Multicommodity exchange opened, per 1kg Silver price started trading at ₹60,752, but as a result of the effect of a decline in demand and upline in sell, the future prices of the metal fell down 0.85% to ₹60,338.

Both the precious metals are declining in the global market as well. In Tuesday’s morning trading in the United States, the per-ounce price of gold was spotted at $1,809.58 with a decline of 0.28%. While silver also saw a decline of 0.46% to $21.53 per ounce.

What Causing This Decline?

United States Federal Reserve Chairman Jerome Powell made a statement on Tuesday that he would support raising interest rates as long as prices start falling toward healthy levels. Since his statement, the confidence of investors in the stock market seems to be reversing. And as a result of this, the investors who had invested in gold considering it as a safe haven, have again started turning to the stock market, which is causing a fall in the prices of gold. 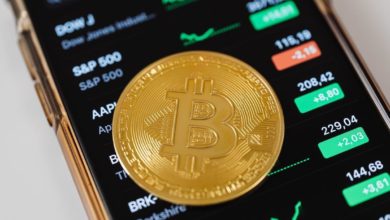 Do’s and don’ts of cryptocurrency trading: what every investor should know 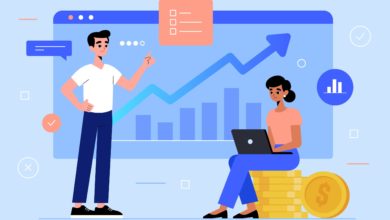 Are ULIPs worth the risk? Find out! 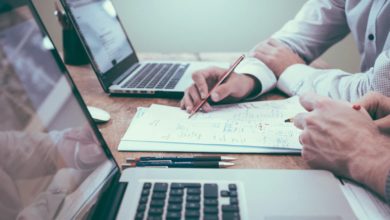 Tips on How to Use SMS Marketing To Generate Revenue 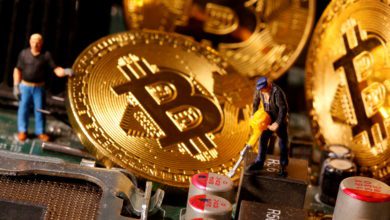 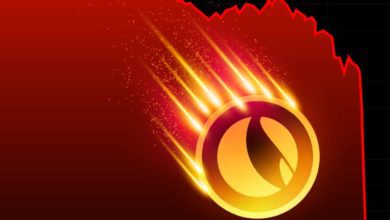 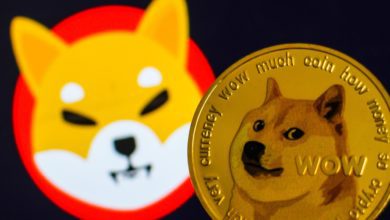