No Indian Muslim will be able to go to Haj this year. This year also the Haj pilgrimage has been cancelled due to covid-19 increasing cases in the Country. According to media reports, the Haj Committee of India has cancelled all the applications with immediate effect. According to the Haj Committee of India, it has been said by the Government of Saudi Arabia, this time no one will be allowed to come to Haj.

The letter said that due to the coronavirus pandemic, only a limited number of Saudi Arabian Muslims will be allowed to go to Haj this year. Citizens of any country outside Saudi Arabia are not allowed to come to Haj. The Saudi Arabian government has canceled the international Haj pilgrimage. All the applications received for Haj 2021 have been rejected by the Haj Committee of India. 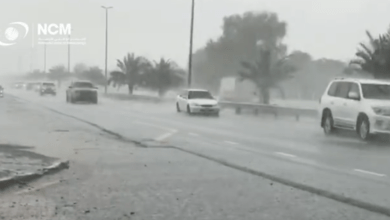 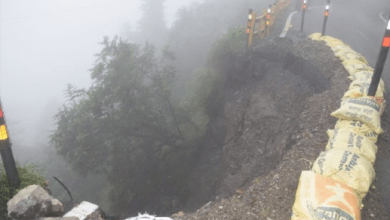 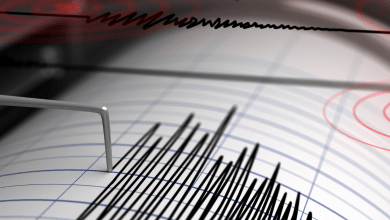 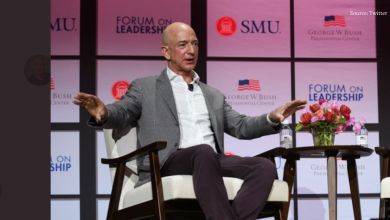 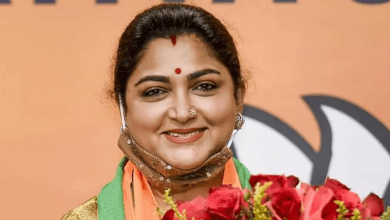 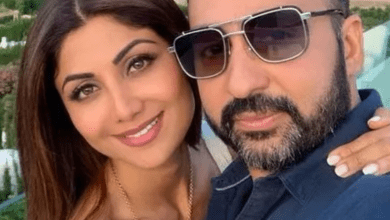