If the phrase beauty with brains could be easily tagged up to a person it would be South Korean singer Hyoyeon. Not only she is an actor, but also a DJ, TV personality, singer and a model as well! Hyoyeon made her K-pop breakthrough in August 2007 as a representative of the girl group Girls’ Generation, who went on to be one of South Korea’s greatest acts and among the most well-known K-pop groups globally. Since then, she has actively participated in various SM Entertainment ventures, such as Got the Beat and Girls’ Generation-Oh!GG. She has also put out songs on her own starting in 2016.

Hyoyeon has been a part of many musical bands namely, “SM Town, “Got The Beat”, “Triple T”, “Girls Generation” and more. When these groups were in action, some of them are still are though, they delivered back-to-back hits and commercially successful music to the audiences.

She is the second richest member of the girl group, “Girls Gang” with a net worth of over US$5 million. Though she did not mention this herself, these numbers are according to sources specially CelebrityNetWorth. Currently, she is not dating someone or is romantically involved, but she was in a relationship with Kim Jun Hyung, which was pretty open to the public.

She has released a lot of songs under the tag name of the band she was and is a part of. Some songs did extraordinarily well and it includes, “Lil’ Touch”, “Badster”, “Dessert”, “Step Back”, “Sober” and more to the list. 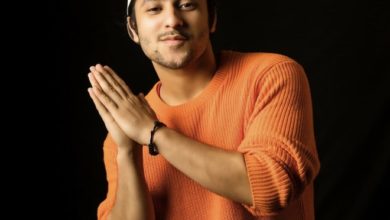