Cristiano Ronaldo, arguably one of the greatest football players ever, made headlines recently for his fiery conversation with British journalist Piers Morgan. Cristiano Ronaldo had a lot to say in the two-part, 90-minute conversation, from criticizing Manchester United’s lack of progress to praising his arch-rival Lionel Messi. The second segment of the discussion, which was made public on Thursday, also included remarks by Cristiano Ronaldo regarding a circumstance including Lionel Messi that would lead him to decide to end his professional career.

Piers Morgan presented Ronaldo with an improbable scenario. Observed the British journalist: “Portugal will face Argentina in the FIFA World Cup championship match. Lionel Messi and you both have two goals each. You scored the fourth goal to complete your hat-trick in the 94th minute, giving Portugal the World Cup victory.”

The notion amused Cristiano Ronaldo, who remarked, “It’s too nice.” The veteran Portuguese player went on to say that he would still be the happiest player on the field although his team scored as well as won the World Cup. Returning to the query Morgan presented, Ronaldo stated that “he will end football, will retire” if that occurs.

Cristiano Ronaldo mentioned his appreciation for Messi, who, together with Ronaldo, has emerged as the most dominant player so over the previous 15 years or so, in the conversation.

What Cristiano Ronaldo Has To Say!

Cristiano Ronaldo said he wants to play until he is 40 when it comes to his eventual retirement plans.

“I want to continue playing for another two or three years. therefore no more than two or three years. At 40, I want to be done. I believe 40 will be a fantastic age, but I’m not sure because I don’t know what the future holds ” he said. Life is dynamic, and you never understand what’s going to happen, therefore occasionally you plan something for your life.

Cristiano Ronaldo has already begun working out in Qatar with the Portugal national team. However, he won’t be able to play in the game against Nigeria. The storied forward is eager to add another prize to his collection despite also acknowledging that this may be his final World Cup. 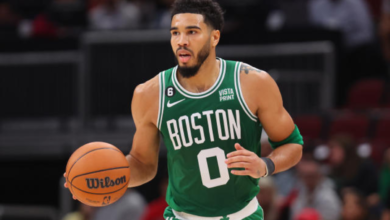 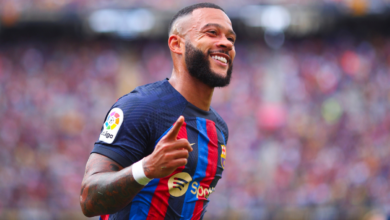 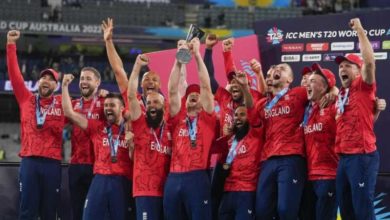 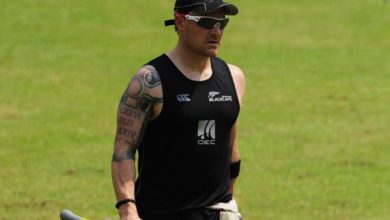 IPL 2023: Jofra Archer’s Return To Action is Major News for the Mumbai Indians 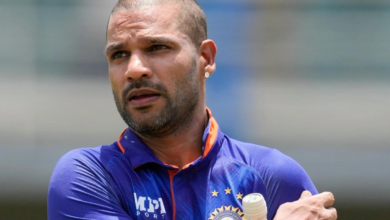 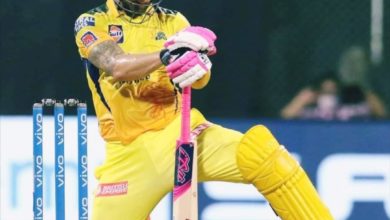 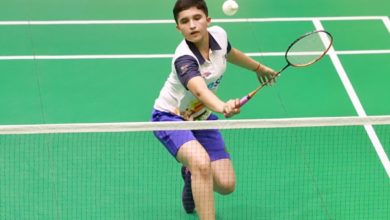 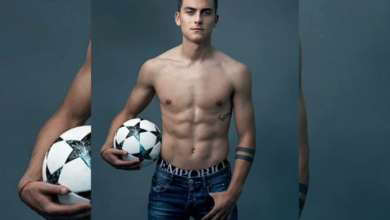