The internal storage of both phones is the same i.e.64GB. Connectivity options like wifi, GPS, Bluetooth are also available on both phones. Both the phones come with lightning headphones. They are available with two SIM cards i.e. Nano-SIM and eSIM. From face unlock to 3D face recognition both the phones have similar sensors as mentioned below in sensor comparison. 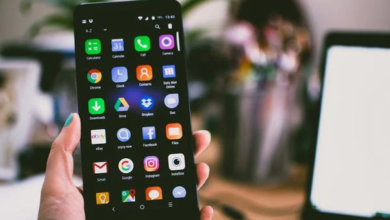 3 James Bond watches that made the headlines in the past 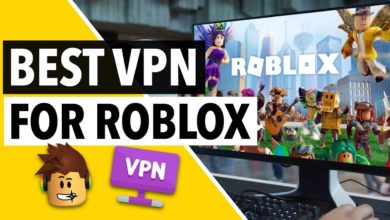 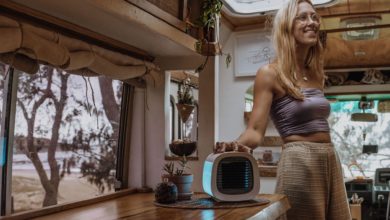 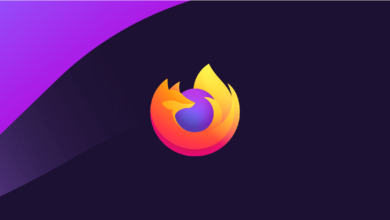 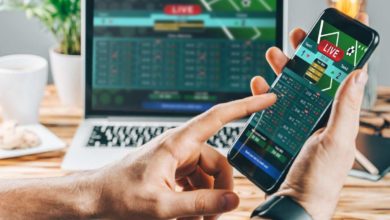 Why is Technology Important in Betting? 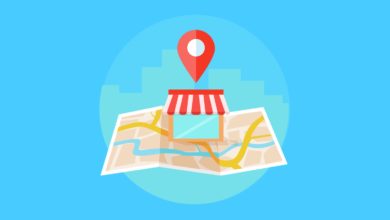 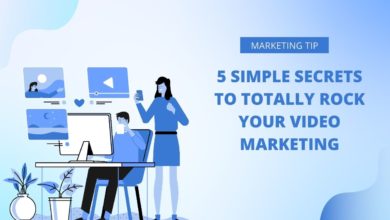 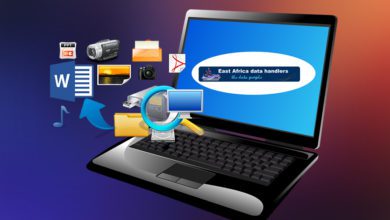 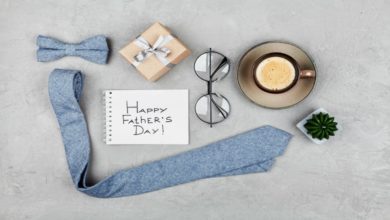