KL Rahul is currently busy handling his duties as the captain Lucknow Super Giants franchise in their debut Indian Premier League season. So let’s talk about KL Rahul’s love for tattoos and the body with their meaning behind them.

1. Lighthouse in his left forearm

KL Rahul’s one of most significant tattoos is a lighthouse inked on his left forearm. He got it done to remind him of the beach he grew up in his hometown Mangaluru, before moving to Bengaluru to follow his passion i.e cricket.

KL Rahul also has one tattoo dedicated to his birth. He celebrates his birthday on the 18th of April, he got it done on his forearm, and the tattoo has a key customized to ram horns inspired by his zodiac sign Aries. The key indicates being to new opportunities and learning while unlocking your mind with new experiences.

While growing up KL Rahul has a really closer bond with his grandparents, during an interview the Indian cricketer revealed this tattoo is dedicated to him. He said the tattoo reminds him of his grandparents always keeping a close eye on him. All-seeing eyes also depict the “Eye of God” meaning supreme eyes keeping a close watch on our actions and one should be cautious about their behaviour and deeds.

KL Rahul is an animal lover, he got a portrait of his pet dog Simba, on the right side of his back. He shares an extremely close bond with his pet and decided to get a personal tattoo dedicated solely to him. Apart from that, Simba also has an Instagram account of his own.

KL Rahul has the number ‘1’ written on his left hand’s index finger as a depiction of love and respect toward the jersey number he wears. Besides that, he also has a tattoo of a rose showing endless love with an owl representing wisdom and mysterious life. 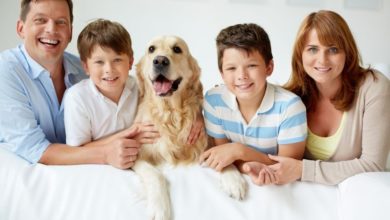 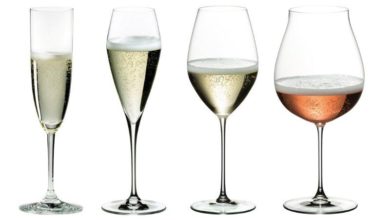 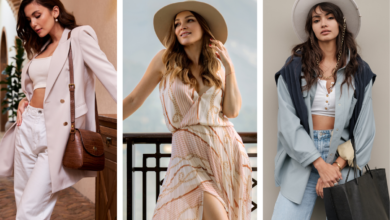 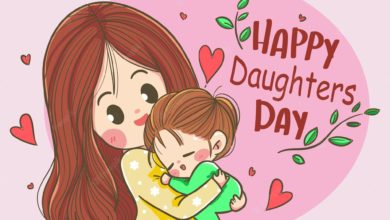 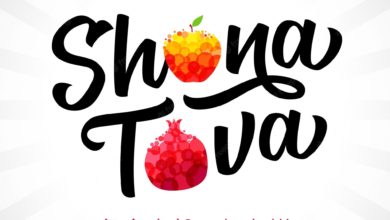 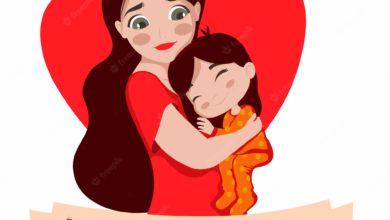 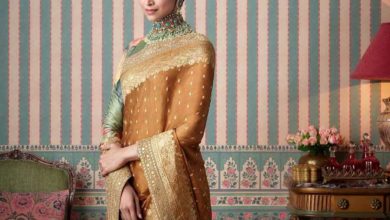