Mamata Banerjee announced that she will fill the nomination this Friday to contest the bypoll election from the Bhabanipur assembly. She also said that Sovandeb Chattopadhyay, who left the Bhabanipur assembly seat for Mamta Banarjee, will contest from the Khardaha constituency. She added that Sovandeb Chattopadhyay who resigned for her will remain a minister in the Bengal cabinet.

The bypoll in the Bhabanipur assembly constituency will take place on September 30. Sovandeb Chattopadhyay vacated the seat for Mamata Banerjee. CM couldn’t win her seat in Nandigram in the recent assembly election and lost to Suvendu Adhikari. As per law, the chief minister has to win one seat in the lower or upper house of assembly within six months after taking an oath as a CM.

Banerjee already started her campaign for the bypolls. The Election Commission has already announced elections in three constituencies including Jangipur and Samsherganj constituencies in Bengal.

Also Read: Explained: Who is Narayan Rane? Here’s everything that happened yet, after his controversial said on Uddhav Thackeray

Why Banarjee has to contest the election again?

Though Trinamool Congress (TMC) won the West Bengal assembly elections with a full-fledged majority, Mamta Banarjee lost the election against her former party colleague Suvendu Adhikari by a close margin of 1,956 votes. First, she was declared as a winner but later she Suvendu Adhikari was declared as a winner. This constituency became highly sensational among all the media and was the centre of attraction. Mamta Banerjee also said that they would fight in court against the results.

What is Banerjee’s relation with Bhabanipur?

Banerjee is a resident of Bhabanipur and has won consecutively won two elections from the Bhabanipur. She has been contesting from the seat even against left parties when BJP was not powerful in the state..

In this election, she accepted the challenge from BJP to fight in Nandigram against her new political rival Adhikari. Though she lost the seat her fight helped her to win the state election. 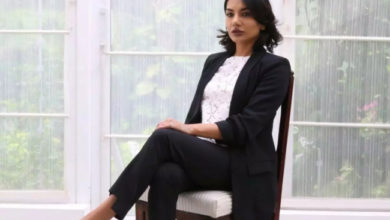 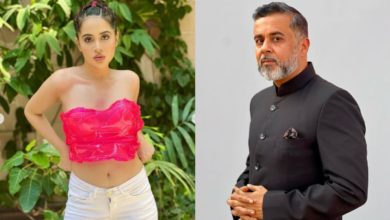 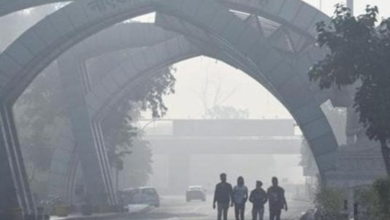 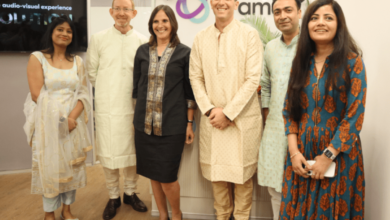 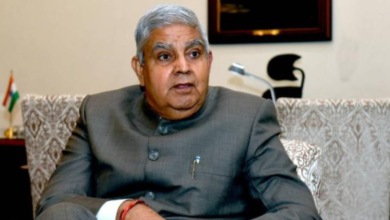 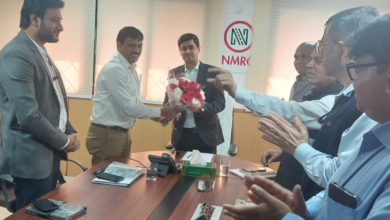 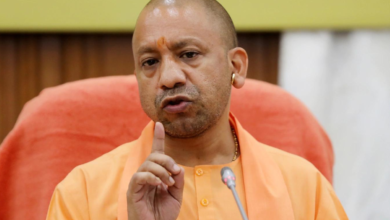 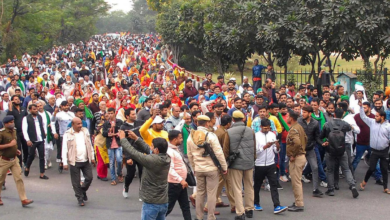 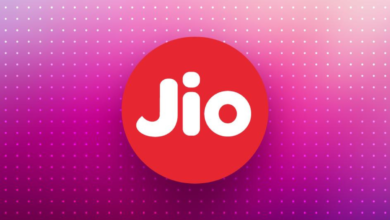