Indian Television actress Munmun Dutta often remains in discussions on social media because of her beautiful looks. The actress is popularly known for her role of ‘Babita’ in popular television show ‘Taarak Mehta Ka Ooltah Chashmah’. Munmun is the part of the show since its inception.

In the show, her portrayal ‘Babita’ is the wife of ‘Krishnan Iyer’ played by ‘Tanuj Mahashabde’. The main character of TMKOC’s ‘Jethalal Gada’ played by ‘Dilip Joshi’ often tries to impress her, and the audiences love their chemistry.

Munmun is among the most active superstars on social media and often shares her beautiful pictures and personal life with her fans.

‘Babita Ji’ actress has more than 7.3 million followers on Instagram.

Her fans are fond of beauty, and Hotness and shower Millions of likes on her each post.

She was dreamed of becoming an actress from the very beginning.

And in 2004, Munmun went to Mumbai to make her dream come true.

In the same year she got her first role in a Zee TV show titled “Hum Sab Baraati” which also starred Dilip Joshi in lead role.

Munmum portrayal the role of ‘Meethi’ in the show.

Munmun made her film debut with a small role in 2006-released Kamal Haasan starrer Mumbai Xpress.

The same year, she next appeared in Pooja Bhatt-directorial and Dino Morea-starrer ‘Holiday’. Although it was also a small role.

Talking about her personal life, as per the media reports, In 2008, the actress was in relationship with Armaan Kohli.

Although there was no clarification from either side regarding the relationship between the two, but things got reversed when rumors of indecency about the relationship started on the internet.

According to Koimoi’s report, when the matter went to the extreme, both Munmun and Armaan blasting the reports not only reacted to the matter but also lashed out at the media and warned of legal action.

Munmun Dutta has a deep relation controversies. In May 2021 she was captured in a new controversy when a video of her in which she was seen using caste words went viral.

Even ‘FIR’ was registered against Munmun, who played the character of “Babita ji”.

She was trolled fiercely for her words in the video, after which Munmun also has to apologize for it.

In September 2021, Munmun again came into the limelight when discussions about her affair with Raj Anadkat, who playss the role of ‘Tappu’ in TMKOC, started doing the rounds on social media.

There was talk on social media that Munmun Dutta is dating Raj Anadkat, who’s 9 years younger than her.

After the seriousness of the matter, both Munmun Dutta and Raj Anadkat expressed their displeasure, rejecting all the rumors. 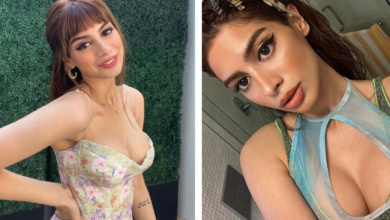 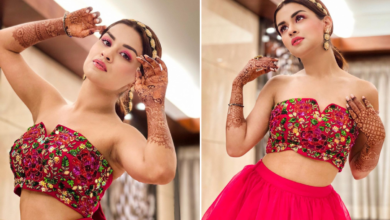 Avneet Kaur flaunts her perfect toned figure in the new bo*ld photoshoot in a lehenga with off the shoulder blouse: Pics Here 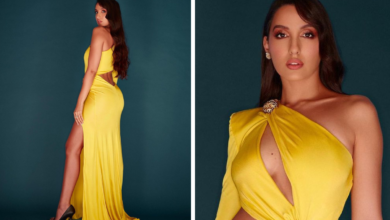 Nora Fatehi’s new bo*ld photoshoot in a yellow thigh-high slit gown made fans crazy over her hotness, She captioned – Have u lost in a trance… 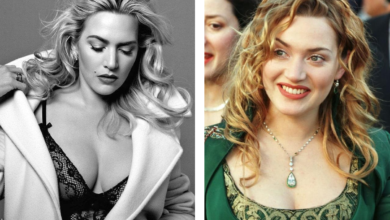 Happy Birthday Kate Winslet: These 7 Hot and Bo*ld Pictures of the infamous ‘Titanic’ star will you have a crush on her 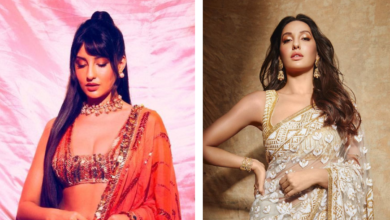 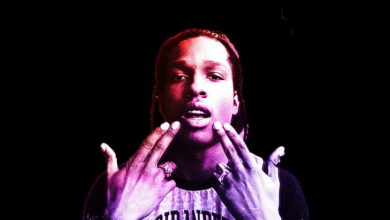 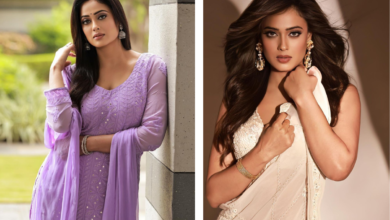 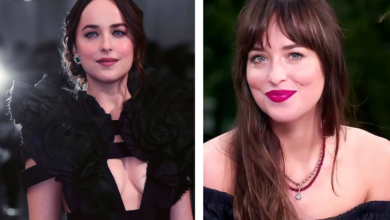 Happy Birthday Dakota Johnson: These 7 Hot Pics of the ‘Fifty Shades’ Star will make you fall in love with her

Rashmika Mandanna Styles Her Outfit With The Perfect Festive Scarf: Check It Out 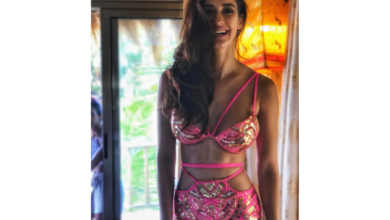