Security forces have been successful in the operation against terrorism in Nagrota Encounter area of Jammu district. In the wee hours of Thursday, 4 terrorists have been killed. The search operation is still in progress. It is being told that the terrorists were coming in a truck. Two Jammu and Kashmir SOGs have also been injured in the encounter.

According to the information received, security forces had set up a barrier near the Ban Toll Plaza on receiving intelligence reports. The terrorists were looking to take advantage of the night. Around 5 am, a group of terrorists started firing on the security forces while checking the vehicles. After this, the encounter started.

Police were fully aware that some terrorists were coming to Kashmir from Pakistan. There was a conspiracy to attack in the district panchayat elections. All four have been killed in Jammu. There may be an intention to go to South Kashmir. The investigation is being done on the basis of the truck with the Jammu number. These terrorists can be of Jash

The entire area has been cordoned off. Also, the highway going from Jammu to Srinagar has also been closed. The operation is still in progress. So far 4 terrorists have been piled up. Security has also been increased in the Udhampur district after this encounter. The security arrangements of Katra Base Camp of Mata Vaishno Devi Temple have also been increased. 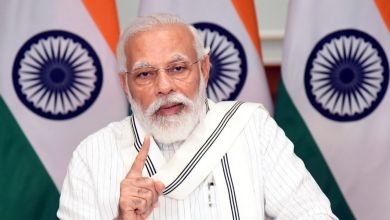 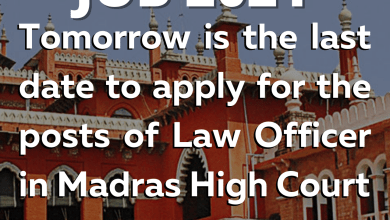 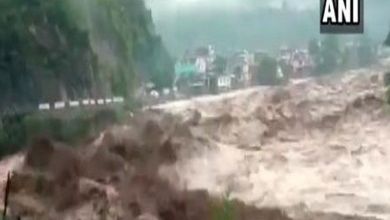 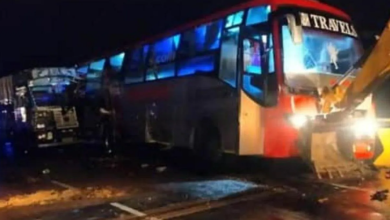 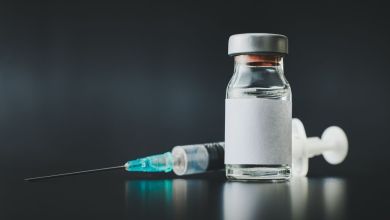 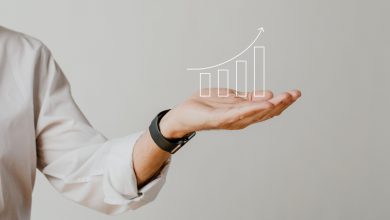 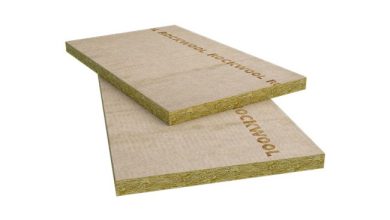