According to jagran.com, The demon king Hiranyakashipu considered himself a god and tortured his subjects for worshiping himself. His son Prahlad was a devotee of Vishnu. Even after facing many tortures, he did not stop worshiping Lord Vishnu. Hiranyakashipu had a boon that neither man nor animal could kill him, neither inside the house nor outside the house he could be killed. He can be killed neither during the day nor at the night. He can neither die by anyone’s hands or any weapon. He can be killed neither in the sky nor on the earth.

So, when Lord Narasimha (neither man nor animal) killed Hiranyakashipu that was the time of the evening (neither day or night). He ripped off Hiranyakashipu’s stomach with his sharp nails (neither weapon nor hands). Lord Narasimha did all this at the entrance of the Mahal (neither inside nor outside). In this way, he protected the devotee Prahlad.

Worshiping Lord Narasimha on the day of Narasimha Jayanti gives a person fearlessness and protection. On this day the devotees of Narasimha Ji worship and fast. It is believed that by worshipping him on this day, prosperity, courage, and success are attained. 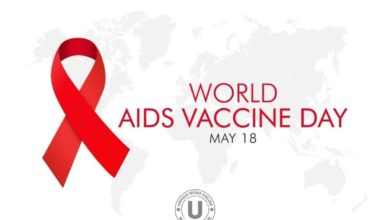 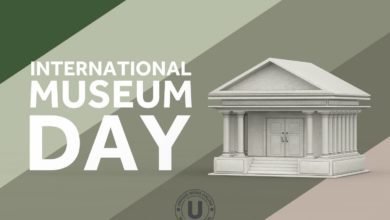 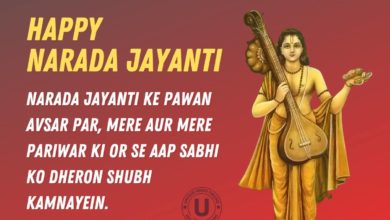 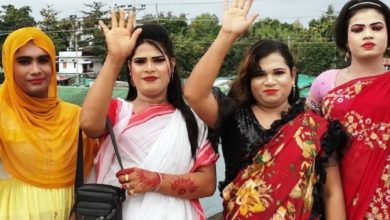 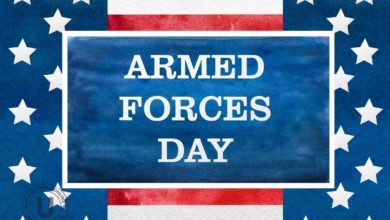 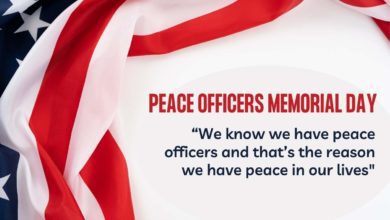