Oppo Watch 2 will be launched on July 27, the information of which has been confirmed by the company. This watch will be an upgrade version of Oppo Watch, which was launched in India in July last year, which was launched in China in March. The Oppo Watch 2 has already been listed on the Chinese e-retailer website, in which some of its specifications and design can be seen. Since the mention of the Oppo Watch 2 series in the official teaser, it is believed that this watch can knock in many sizes. The Chinese publication has also shared some specifications of the smartwatch in one of its reports, indicating that the watch will be powered by the Snapdragon Wear 4100 processor.

Ahead of the official launch, the Oppo Watch 2 has been listed on the JD.com website. It can be seen in the listing that the watch will have a rectangular dial with two buttons located on the right side. The curved display can be seen with Blue, Black, and Orange color straps. Talking about the smartwatch feature, it is listed with heart rate monitoring and e-SIM support and is believed to knock with the Apollo4s chip, which is being developed by Oppo and Ambiq. The Oppo Watch 2 will be IPX5 certified, with over 50 sports modes, Wi-Fi, Bluetooth, and built-in GPS connectivity.

According to the report of ITHome, Oppo Watch 2 will be equipped with the latest Qualcomm Snapdragon Wear 4100 processor and will get 16 GB of storage. If this news turns out to be true, then Oppo Watch will be one of the few smartwatches that will work on Qualcomm’s latest processor. The report also states that the Apollo4s chip will be used in combination with the Snapdragon Wear 4100. 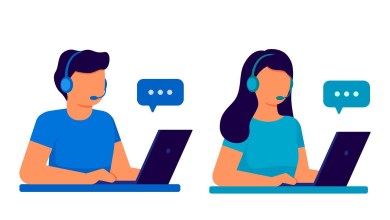 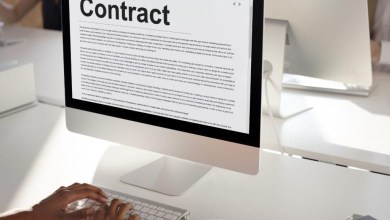 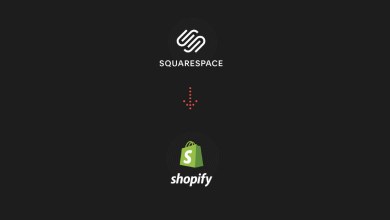 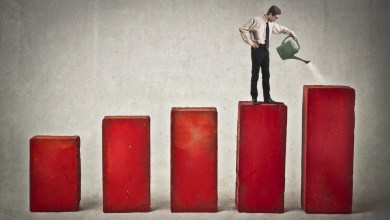 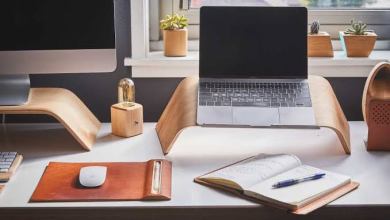 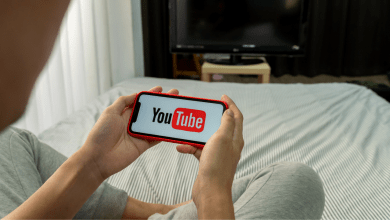 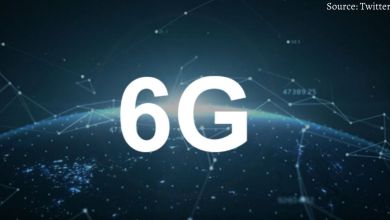 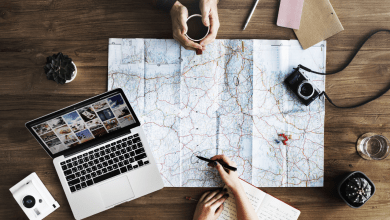