Prashant Kishor, who has announced that he will not work as a strategist after the West Bengal assembly elections, is going to meet NCP chief Sharad Pawar in Mumbai on Friday. The meeting will be held at Pawar’s residence around 11 am.

According to the information, there is a discussion among the opposition parties about who will be the face of the opposition in front of PM Narendra Modi in 2024. Meanwhile, the meeting of Prashant Kishor and Sharad Pawar is considered important.

Let us tell you that Shiv Sena leader Sanjay Raut, who is running the government together with NCP and Congress in Maharashtra, had said a few days ago that talks would start at the national level to form a coalition of opposition parties.

In such a situation, which faces can be in front of Modi and BJP in the opposition, it is also expected to be discussed. 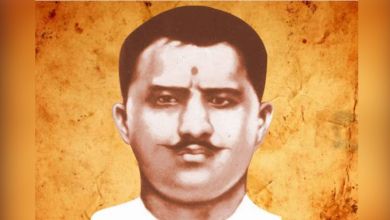