Congress leader Rahul Gandhi on Monday criticized the central government for taking foreign aid to India amid the epidemic and alleged that the government has not done its job properly.

Rahul Gandhi blamed the central government for not handling the bad situation of Kovid. Attaching the photo of a Hindi caption in a tweet, he wrote, “After the cities, now the villages are also divinely dependent (after the cities, the villages are also left to the mercy of God) Kovid 19 Second wave of a pandemic now wreaks havoc in village Has been. “

Rahul had earlier tweeted that a new house is not needed for the PM of the country, but oxygen is needed, who attach pictures of people for life saving gas and work on Central Vista.

The second wave of Corona virus continues to wreak havoc in the country. Still the number of new cases and deaths is increasing and the peak of the wave has not been made. In view of this, many states are now moving on to the lockdown period and some states are imposing strict lockdown, corona curfew, night curfew. The capital Delhi, Haryana has extended the lockdown till May 17 and Tamil Nadu, Puducherry, Rajasthan till May 24. 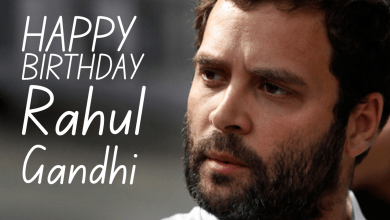 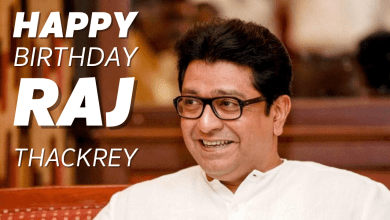 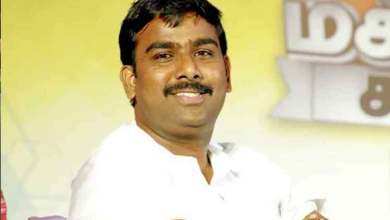 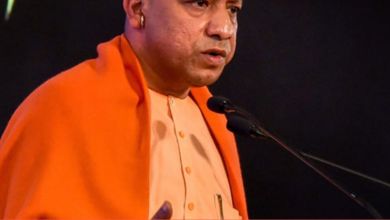