Rasik Dave, a veteran actor on Friday died as a result of kidney damage. He was 65. On Saturday, the actor’s final rituals will be conducted. As per the recent reports and revelations, Dave was receiving continuous hemodialysis for the poor condition of his kidneys. For the last two consecutive years, his health condition has been worse than ever.

Born in June 19, 1957, Rasik Dave was a very renowned actor in Indian Cinema Industry. Rasik was born to a purely Hindu family residing in Bombay, Maharashtra.

He made his first appearance in 1982 in the popular movie of those times, “Putra Vadhu”, which served as the launchpad for Rasik’s acting career. Rasik had given his heart, soul, blood, and devotion to Gujrati and the Hindi Cinema Industry. Some of his other highly popular roles also cannot be ignored in the movies like “Jhoothi”, which was released in 1985. In 1993, he made a grand appearance in the most famous movie of his time, “Byomkesh Bakshi”. Rasik also portrayed Nanda in the historical Television show, the great Mahabharata in 1988.

Rasik tied knots with Ketki Dave, famous for her roles and characters in Hindi television shows. Rasik Dave’s wife Ketki Dave, is well-known for playing Daksha Virani in the Hindi Reality show and a very famous television series “Kyunki Saas Bhi Kabhi Bahu Thi”. In 2006, he along with his spouse Ketki took part in the dancing reality series “Nach Baliye.” Moreover, his daughter Riddhi Dave along with her mother will continue to live alone after their dearest’s death. 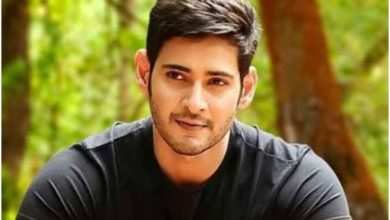