Galaxy M53 5G from Samsung has incorporated some minor but useful additions which makes the device better than its predecessor Galaxy M52 5G which was introduced by the South Korean behemoth last year. The latest device from Samsung features a 108-megapixel quad camera setup and carries a price tag of INR23, 999 for the base model and it goes up to Rs 25,999.

The Galaxy series takes on from where the J series left off. Samsung has added some cool features and is also following an aggressive price formula. Something similar is being adopted by major rivals like Realme and Redmi. It is pretty evident that Samsung is locking horns with the likes of the OnePlus’ Nord series, Redmi’s Note series, and Realme’s number series. The latest Galaxy M53 5G is another step in this direction.

Galaxy M53 5G comes with a much improved camera as compare to its predecessor. The triad camera setup includes for the first time a gargantuan 108-megapixel sensor at the back coupled with an 8-megapixel sensor and 2-megapixel macro and depth. The device also boasts a 32-megapixel selfie shooter similar to its predecessor. The camera takes life like pictures in daylight. The depth sensor is also excellent. The problem area is the macro which struggles and is a big disappointment. The selfies are ok but not in league with the iPhone. However at this price tag it offers much more value than the price.

The Galaxy M53 5G carries under its hood a MediaTek 900 SoC. The latter is a brute of a processor and gives unmatched performance and also powers the OnePlus Nord CE 2 5G. However the Samsung device performs flawlessly and switching from one app to another is seamless and smooth. The device boasts 8GB of RAM and 128GB of internal storage, which is expandable through a microSD card. The best feature of the device is that it features Google’s Android 12 software out of the box with One UI 4.1 on top. The device also does not thankfully feature any bloatware like most phones from other brands at the price segment.

The device is powered by a 5000mAh battery with support for 25W fast charging support. Unfortunately Samsung phone also doesn’t come with an adapter and only includes a USB Type C charging cable. Also absent are earphones. 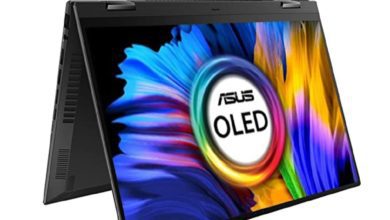 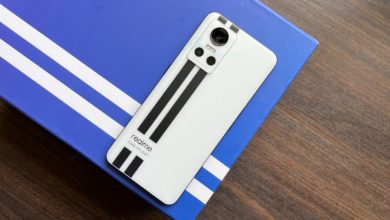 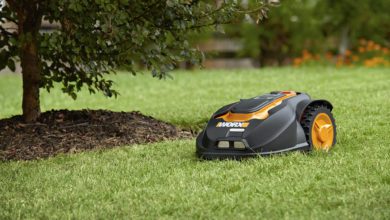 Lawn Mowing Robots: The Latest Technologies in an Ever-Evolving Market 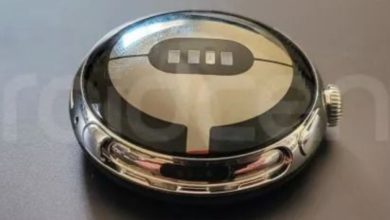 Ola To Recall Over 1,400 Electric Scooters Amid Rise In Fire Incidents 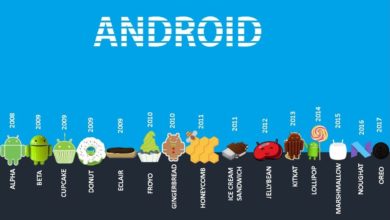 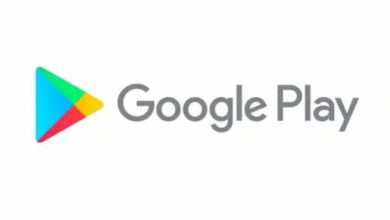 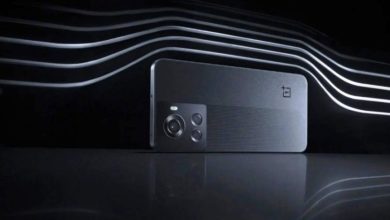 The OnePlus Ace Is Here With Unbelievable Mid-Range Price Tag