Tonight will see the appearance of the largest Supermoon of 2022. There will be four full Supermoons this year, the third of which will be seen this week. According to NASA, the next Supermoon is expected to appear on August 12.

Supermoons happen when a full moon comes within 90% of the perigee, the phase in its trajectory where it is nearest to Earth. Due to this astronomical event, the moon seems larger and more dazzling than usual.

According to NASA, the Supermoon would become noticeable on Wednesday, July 13, and will also be apparent for the following three days. The event will be visible to everyone till Friday early hours.

In Australia, the night sky will be illuminated by the buck moon, which will be full in July. The buck moon peaked this morning, but just don’t worry; it will continue to shine brightly until early on Friday.

Temperatures have soared and the sun has been sinking hours later than it did only a few months ago as the UK has experienced a beautiful week of sunlight. And now that the biggest and brightest supermoon will be gracing the skies this week, astronomy enthusiasts will be overjoyed to learn this.

According to the Royal Observatory, Greenwich, the following supermoon is scheduled to occur on Wednesday, July 13, 2022, with a peak time of 7.38 p.m. To catch the full moon on Wednesday when it is at its brightest, make sure you are at an east-facing location with little to no obstruction. It will rise in the east.

The biggest and greatest supermoon of the year will illuminate the skies over New York City on Wednesday. The moon will approach Earth’s closest point on July 13 in the late afternoon, resulting in the largest and sharpest supermoon of every year. The full Buck Moon, also known as the supermoon, will reach its peak at 2:38 p.m. Eastern Time. Look southeast after sunset for the amazing views of it emerging from the horizon. 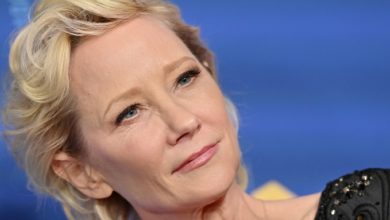 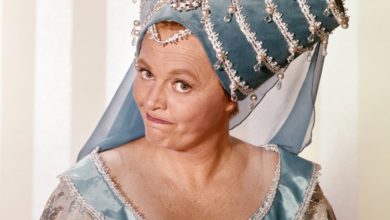 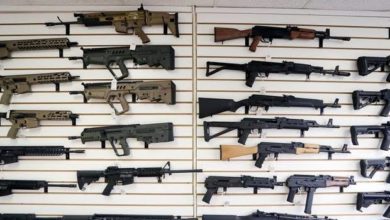 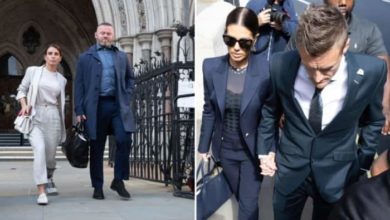 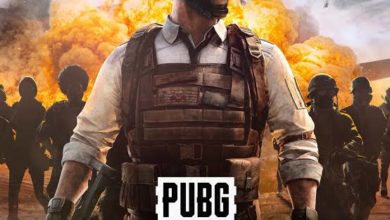 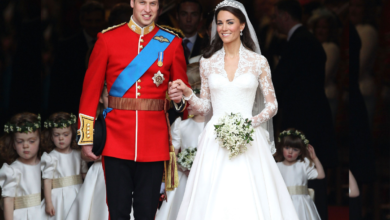 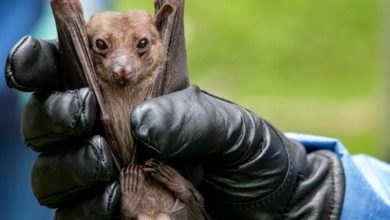 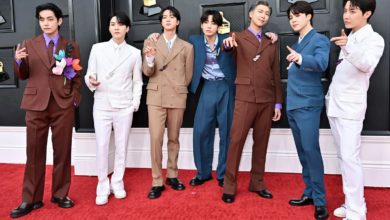