Of all the sports markets in the world, the United States boasts one of the most valuable in the world, with many of the richest teams on this list at https://www.forbes.com. If Indian broadcasters are to learn anything about the future of sports broadcasting, they should look at what is happening in North America right now.

Due to the massive amount of interest in so many different sports, US television companies have been more than willing to fork out billions of dollars for even just a portion of the broadcasting rights. Now, however, a new age of sports viewing is arriving in the sports-crazed nation.

With changing technology, many sports outside of the big four (NFL, NBA, MLB and NHL) are making up ground by focusing on mobile and online showings. Streaming to smartphones is becoming the default method of live broadcasting in this world where convenience is king.

Also Read: Why Are Fantasy Sports So Exciting?

It’s not just in America where this is catching on. Sport in Europe is a much more segmented affair than in the continent-sized nation of the US with each country having its own set of broadcasting companies. For many sports, such as soccer, rugby, and cricket, television is still the primary form of access, but streaming is starting to catch on.

This is primarily due to smartphones and tablets being so widespread. Just about everyone has a mobile device, and if they’re a sports fan, they’ll follow sports through a collection of apps. Wagering on sports is also popular in Europe and most major betting companies have mobile apps and many even offer live streaming of games. This is convenient for players but also a smart move by the sportsbooks who offer live in-play betting during the games.

This type of mobile wagering is also growing in the US as more online sportsbooks are becoming established and sites like https://www.howtobet.com have launched offering tons of advice on how to bet responsibly and strategically. The need to connect to mobile sports fans is becoming paramount, for sports and other entertainment mediums. Brands have recognized the need to reach out to players on the go, with the gambling industry as a whole making their products mobile compatible.

Mobile devices are simply too convenient to ignore, and like online betting platforms, the aim has to be to make the experience as convenient and rewarding as possible. Getting more eyes on the action is the name of the game, so expect many more US-based sports to pander to the increasingly vital mobile audience.

The rise of streaming in the United States

It may be a very young sport in terms of mainstream attention, but eSports is already proving to be a multi-million trendsetter. The scene itself has been grown and cultivated on streaming platforms like Twitch and YouTube, with these online platforms turning into broadcasting companies for eSports. They stream the action to mobiles and computers worldwide through their easily accessed apps and websites.

That’s not to say, however, that television broadcasters aren’t trying to muscle in to claim a piece of the massive industry. As detailed in this examination by the https://www.washingtonpost.com, TV companies struggle to determine the value and presentation of non-exclusive rights. In 2018, ESPN signed deals to broadcast the Overwatch League and to stream League of Legends via their streaming subscription, ESPN+, showing that they’re attempting to see which method proves to be the most successful.

Live streaming is certainly the technology of the future for entertainment seekers – sports fans included. In online casino gaming, live streaming is being used to offer real-time play at physical tables. Games like blackjack and roulette can be played via the stream to deliver an authentic experience. In most sports, the technology is mostly used for viewing, but it may not be long before it’s integrated differently.

As long as TV companies are willing to pay for exclusive broadcast rights, it will remain a relevant platform for watching live sport. That said, the audience is gradually trending towards mobile-based viewing and streaming. 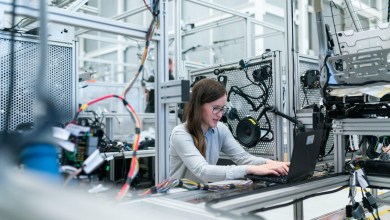 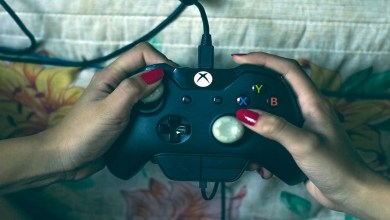 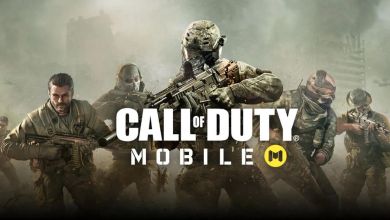 Are you using warzone aimbot in COD? Here’s why you should! 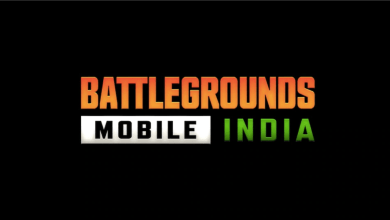 Battlegrounds Mobile India: How to Pre-Register for PUBG India, here is the Full Guide 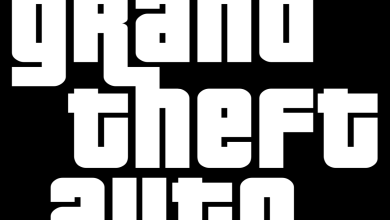 Ever Played GTA? If Not, Then It Is Just The Right Place For Knowing All The Facts!