In the US, professionals with knowledge of JavaScript are highly sought after by employers. The main purpose of JavaScript is to maintain the behavior of web pages. The coding language supports the development of dynamic web elements like interactive maps, clickable buttons, animated graphics, and more.

Programmers who use JavaScript, HTML, and CSS often have more control over websites. They can deliver a better user experience in terms of readability and navigation. The wide usage of JavaScript worldwide is quite justified since it is one of the easiest coding languages to learn.

You won’t need any additional knowledge to start learning JavaScript. You will be able to practice the language alongside learning it. The language is also ubiquitous, with numerous courses, communities, and avenues for professional support available online.

Watch this to learn more about coding languages: https://www.youtube.com/embed/Tck7MFXRQZg.

SQL is beneficial for programmers to manipulate and query databases. The domain-specific language is used for data management inside a relational database system. SQL supports retrieving data from specific databases and adding, removing, and updating records.

Even though SQL is extremely functional, it’s mostly suitable for small databases. SQL might not be the best for managing expansive databases. With almost every business running a database, adding SQL skills to your resume can work in your favor.

CSS is usually used together with HTML to deal with the appearance of a website. HTML aims to organize the text on your website into chunks. CSS will focus on figuring out the color, size, and position of page elements. The applied style will be passed on from the parent elements to all the children elements on the site.

The feature ensures that users can save up on a lot of time. Once they figure out the style of the parent element, they won’t have to repeat it manually across all other elements. Moreover, the conjunction of CSS and HTML also ensures that users don’t need to simply rewrite a whole web page to change color.

CSS is such an approachable language that it is also suitable for beginners. CSS seems the ideal choice to dip your toes in the metaphorical pool of programming. Once you learn CSS, you will find it easier to tackle other complex languages.

If you are looking for a coding language that empowers programmers, Python is your answer. The coding language ensures that programmers learn to use different styles, like reflective, functional, and object-oriented. Python has been used to develop several popular digital tools and platforms, including Google Search and YouTube.

Python is suitable for both beginners and experienced programmers to learn. The extensive library of Python supports various tasks and commands. The interactive qualities of the language enable programmers to test code on the go. It helps with minimizing time wasted on developing and testing long code sections.

First, C# has an enormous community that offers support to all new learners. It makes the language easier to learn than other less-documented and newer options. Moreover, the programming language has been used to build multiple popular mobile games and apps.

The coding language also has an extensive vocabulary. It means that Go can show more information compared to other languages. The syntax of the coding language is quite similar to C. However, it still stands apart with superior management features and memory safety.

The structural typing capabilities of GO ensure extensive dynamism and functionality. Learning this language can also significantly improve your salary.

Java falls under the category of object-oriented programming languages. Object-oriented developers build objects encompassing different data and functions that can be used to support applications and programs. Apart from being easy to learn and use, Java is well-known for its top-notch security.

The programming language can also easily handle huge chunks of data. Therefore, Java has found its usage in the online financial sector. The use of Java is also quite familiar in the stock market.

Java also comes with versatility like no other programming language. It can be used on different operating systems, despite the one used to write the original code. Therefore, Java is often used for writing apps for remote sensors, processors, and other consumer products.

The programming language was created to enhance the scalability of SQL. Unlike SQL, NoSQL does not use tables. It can be used for specific applications, such as storing data in a hierarchical network. NoSQL also supports large-scale applications based on the cloud.

Both experienced and amateur coders benefit from learning a new programming language. Find a coding language with the potential to stay useful in the future and start learning it today! 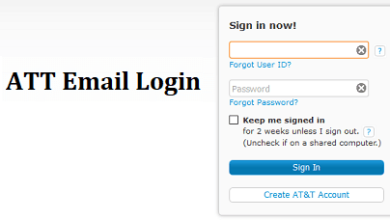 How to troubleshoot Login Issues of ATT Email? 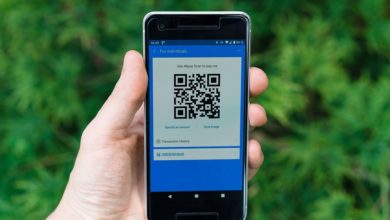 Will Transactions Ever Be Purely Digital? 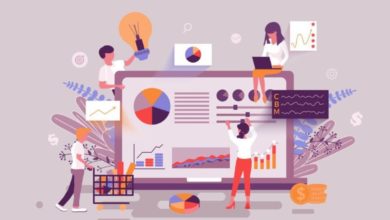 Cyber Monday 2022: What’s The History-Significance Behind This US Consumer Holiday 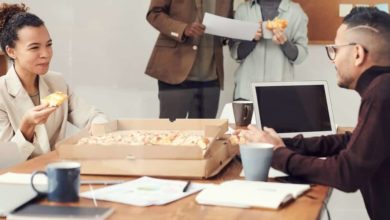 Networking as a tech entrepreneur 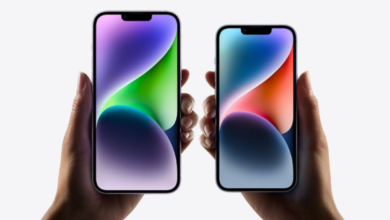 Apple iPhone 15 Pro To Have These Amazing Features 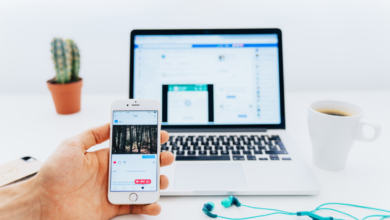 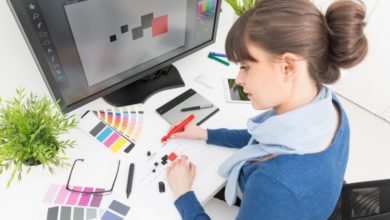 Which are the most creatively rewarding graphic design courses? 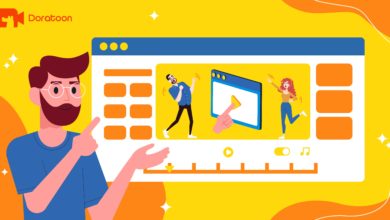