Studying abroad is a life-altering decision with an array of advantages. Every year, millions of young people partake in international student mobility. They hope for a better and brighter future.

For instance, a recent Erasmus Impact Study reveals that overseas education reduces the chances of long-term unemployment by almost half compared to students who engage in domestic studies.

Such dazzling figures serve as pull factors. They attract hundreds of thousands of young minds to top study-abroad destinations. However, the primary deterrent for many people is money. If you want to study in the US, Canada, or other similar countries, then knowing about the expenses will help you make a sounder decision.

1. The United States of America

The USA has 5500 accredited higher learning institutions. It also has the most significant number of international students (1075496 students in 2022). Therefore crowning it as an unrivaled entity in the study abroad sector is ideal.

Every year, millions of young people aspire to study in the US, owing to the country’s top-tier educational standards. They hope for a better and more prosperous future. However, the dream of a dazzling career in the planet’s biggest superpower comes with a price. This is palpable as anything, as overseas education in the USA is expensive.

A study by financial comparison site Finder.com reveals that the USA is the most expensive country to study abroad. The average yearly fee in American universities is $22,567.

It is much higher than some of its other anglophone counterparts, like the UK, France, and Germany.

One of the main reasons why studying abroad is so exorbitantly expensive in the USA is because they view post-secondary education (after high school) as a commodity rather than a right. Therefore, most of the higher learning is not entirely or even covered mainly by taxpayers as it is in places like English or Germany.

The scholarship amount that international students receive averages USD 2000 per month. It is insufficient to cover tuition and living expenses. Thus, students are compelled to resort to part-time minimum-wage jobs.

The second country in our list of most expensive places for overseas education is the land of the ‘Kiwis’ – New Zealand.

The Finder.com study shows that New Zealand’s average annual tuition fee for international students comes right after the USA, which is $16,200 on average.

In addition, you can expect to spend anywhere from USD 20,000 and 25000 per year for accommodation/rent, food expenses, transportation costs, phone bills, internet usage, and entertainment.

When we talk about the quality of higher learning, New Zealand shines bright. All of its eight universities fare in the top 3 percent of the world. In terms of career growth, New Zealand also has an excellent record.

You can work for 20 hours per week and greater hours during vacation. One pro tip for students who want to study in the US or New Zealand is to plan early, sort their finances, and apply for an international debit card as soon as possible.

The third country on our list is none other than New Zealand’s neighbor – Australia.

Australia has an average annual tuition fee for international students that touch the $13,000 threshold.

Thus, Australia has become the third-most-expensive country to study abroad, as per the study by Finder.com.

As an international student, you can expect to spend an average of USD 15000/ year on living expenses.

However, the expenses can be much higher for Sydney and Melbourne. Regarding the quality of education in the country, some of its universities are among the best institutions on the planet.

Likewise, the standard of living per the Human Development Index and the Quality of Life Index is exceptionally high. Thus, Australia is an attractive destination for international students.

However, the country’s relatively lenient work-study policies serve as much-needed compensation for its exorbitant tuition and living expenses. Undergraduate international students are allowed to work for 40 hours per fortnight. They can use the money to fund their lifestyle.

In addition, postgraduate students can work unlimited hours, provided their course of study is not affected. So if you are keen on studying in Australia, try to tap into its universities’ inclination to hire their alums.

The penultimate country on our list of most expensive places to study abroad in Canada. It is the most favored study-abroad destination, especially among Indian and Chinese students. They account for half of the country’s 622000-large international student community.

However, the high standards of education also come with a steep price.

International students in Canada pay almost five times the regular tuition fee. The average annual tuition fee for Canadian universities is around $12,000 to $18,000.

Moreover, the living cost in Canada for international students is around USD 7330. The living expenses can increase in popular student cities like Toronto, Vancouver, and Montreal.

For instance, the NSERC Postgraduate Scholarship is awarded to international students pursuing a doctoral degree in natural sciences and engineering.

The scholarship award is USD 21000 per year for three years. Likewise, the Pierre Elliot Trudeau Foundation Doctoral Scholarships are awarded to outstanding international students pursuing doctoral degrees in Humanities and social sciences from Canadian universities. The scholarship value is USD 40000 per year, which covers tuition and living expenses, and 20 students receive it yearly.

Therefore, if you want to study in the US or Canada, keep applying for as many scholarships as possible.

The last country on our list of most expensive places to study abroad is the United Kingdom.

As per the report by Finder.com, the average annual tuition fee for international students in the United Kingdom is around $11,300 to $33,900 for undergraduate programs.

The tuition fee for postgraduate programs is USD 11300 to 14600 per annum for international students. It is noteworthy to remember that medical degrees from the UK’s top universities can be as expensive as USD 65500 per year. Besides, the living expenses in the country are pretty hefty.

The gold standard of education, a welcoming environment, and excellent career opportunities make the UK an expensive yet excellent study overseas location. The scholarships, such as Rhodes Scholarship, the Commonwealth Shared Scholarship Scheme, and the Common Ph.D. Scholarships offered to international students can help lower the financial strain.

However, regarding work-study programs, the United Kingdom only permits international students with the 4-tier student visa. Thus, they can work for 20 hours per week during school sessions and full-time on breaks.

The 4-tier visa has to be stamped with a specific statement that the concerned international student is allowed to commence work. One pro tip for students who want to study in the US or UK is to find accommodation near their institutions to save money on commuting.

So, there we have it, a comprehensive account of the top five most expensive countries for studying abroad. Of course, the five countries mentioned above can be pricey for overseas learning. But the quality of education and other advantages make the ordeal worth it. However, discretion is essential, and you should weigh the pros and cons of opting for overseas education before making the final call.

Moreover, if you want to study in the USA, the UK, or Australia but they are too expensive for you, you can consider other more affordable options, such as Germany, Singapore, and Taiwan. In addition, Scandinavian countries like Norway and Poland have low tuition fees for international students. But the cost of living can be pretty high. 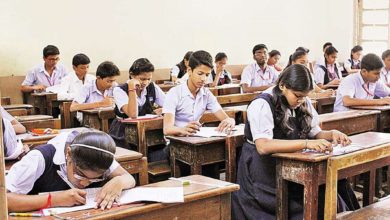 CISA Certification Exam | How to Clear the Exam in 1st Attempt?

CAS-004 Exam Questions: All You Need to Know!

What is the Most Widely used Programming Language? 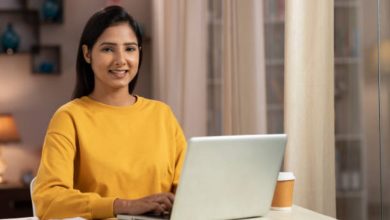 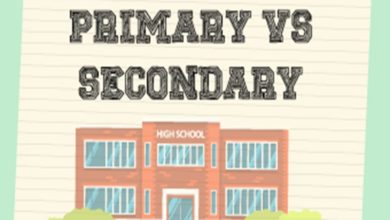 What is The Difference Between Secondary School And High School 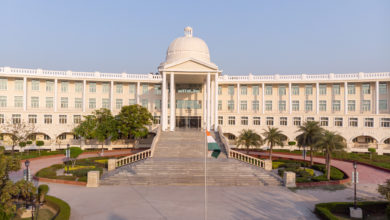 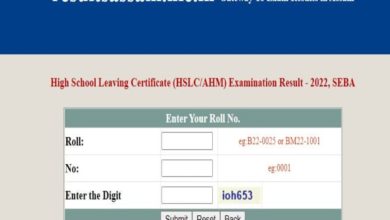 SEBA Results 2022: Assam Board Exam Results For Class 10 Released, Here’s Where You Can Check It 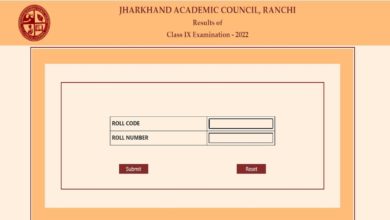 Jharkhand Board Results: JAC Class 9 Results Released, Here’s How To Check It What is the purpose of anti-plagiarism? 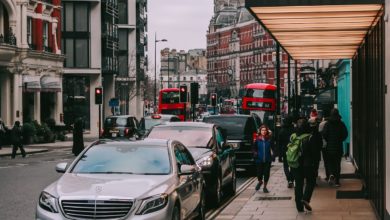