With the game gaining traction around the world, it’s not easy to figure which country will lead the next edition of bingo’s revival. The UK already has the main user base, and the US is investing in the iconic pastime too, making them market leaders.

India, on the other hand, is estimated to be home to around 3 million players, which is respectable. However, for a country with a population of upward of one billion, there’s plenty of room for growth in the future, particularly as the nation has suitable features that mean an uptick in demand is inevitable.

To most people, the idea that internet infrastructure isn’t widely available across India is surprising. They couldn’t imagine lacking the ability to turn on their phones and instantly surf the web, but in India, some issues stop around 500 million people from doing this. Of course, that means half a billion Indians have the potential to become bingo fans if their towns and cities invest in their online capabilities. The fact that the internet is the home of bingo only makes this more feasible because everything players need is online, from the platform to a wide array of games found in the majority of libraries.

After all, the fact that 90-ball and 75-ball bingo versions are accessible, as well as scratch cards and Slingos, means that the question of “bingo or slots?” isn’t an issue any longer as developers have ensured there are options for any preferences. Also, users can have the best of both worlds by choosing between the offerings and making them compatible with their requirements, such as playing quick-fire scratch cards in-between traditional bingo titles.

Indian customers should benefit from this as much as consumers from the UK, US, and Europe have in recent years. Therefore, the more people from India that go online, the greater the likelihood that the game’s fanbase will increase, just like it has done anywhere else there is a high rate of internet usage in the world.

Another reason there is an audience in India is the country’s number of millennials within its population. Currently, projections point out that around 33% of Bharata’s residents classify as millennials as they were born between the early 1980s and mid-1990s. What makes this important from a bingo perspective is that the game’s demographic is evolving.

Gone are the days when seniors and middle-aged men and women went to halls and function rooms and dabbed and dotted with markers. In this modern society, most players are between the ages of 24 and 34, according to research institutes from the UK that studied who play bingo and why. As a result, the potential for an uptick in player numbers has the potential to skyrocket.

This is especially true when you consider that 400 million Indians can access platforms that appeal to their wants and needs. For instance, the best providers focus on live casino options to ensure the gameplay is authentic and feels as life-like as possible.

Some forms of entertainment are incredibly popular in India, with cricket being the market leader. Did you know that Virat Kohli now has over 100 million followers on Instagram alone? The figure showcases the Indian captain’s demand in his country of birth and globally.

But cricket doesn’t have a monopoly on entertainment in India because the nation does have a strong relationship with gambling, with Andar Bahar being played by millions and often described as the country’s favorite card game. As a result, the same companies that provide online bingo services are using the game to appeal to broader customer bases, including Indian bettors.

Once they register and are successfully onboarded to play Andar Bahar, the odds are higher that users will sample different titles available on the site of their choice. That means the overlap could easily lead to an influx in bingo demand within India.

India may become a significant part of bingo’s business strategy because there are millions of the game’s target audience, the overlap between bingo and localized games, and room for internet expansion. 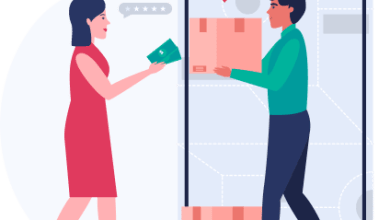 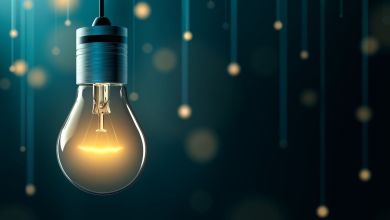 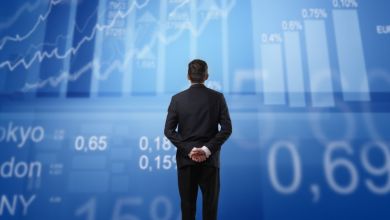 June 9: Know the direction of the stock market from the signals, these stocks will be monitored 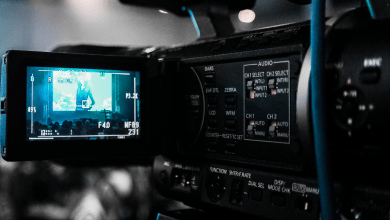 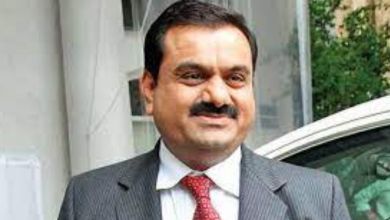 The stock of Gautam Adani company saw a jump of 20% today, know how much return was received Yes Bank shares climbed more than 10%, know what is good news about the bank! After the results, there was a stormy rally in Motherson Sumi yesterday, know the investment strategy on the stock from the brokerages today 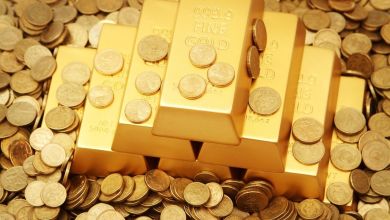