“Master Blaster” Sachin Tendulkar turns 49 today. Sachin Tendulkar, who dominated the cricket world for 24 years (1989-2013), made his international debut at the age of just 16 years and 205 days. During this 24-year journey, Sachin created so many records that he was given the status of ‘God of Cricket’.

Sachin is the only batsman on the planet to have scored 100 centuries in cricket, combining all three formats. Master Blaster Sachin Tendulkar scored a record 34,357 runs in 664 international matches with the help of 100 centuries and 164 half-centuries. Not only this, he was also very effective with bowling, Sachin took 201 wickets in his career.

At the age of 12, he scored a century for his school in the Under-17 Harris Shield. When he turned 14, he shared a record partnership of 664 runs with his friend Vinod Kambli.

He made his first-class debut for Mumbai at the age of 15 and was part of the Indian team the very next year. He played his first test match against Pakistan in 1989 in Karachi. At the age of 17, he scored his first Test century at the Old Trafford ground in England. He became the youngest century in Test cricket for India. 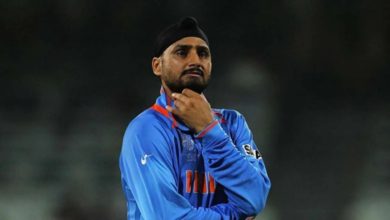 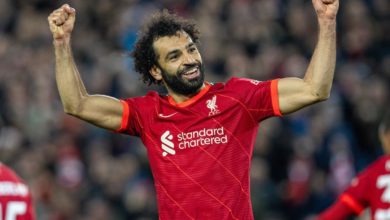 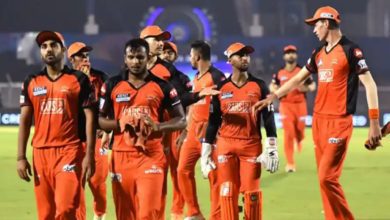 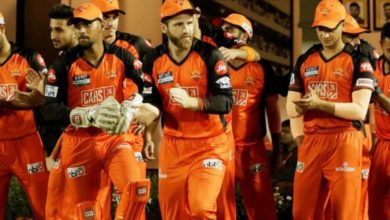 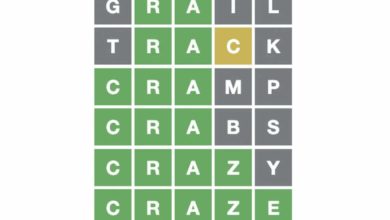 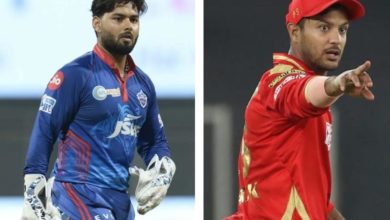 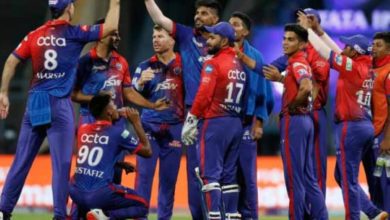 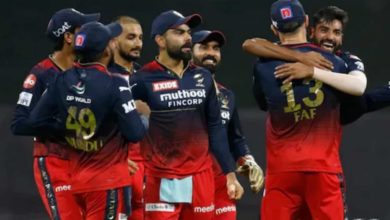 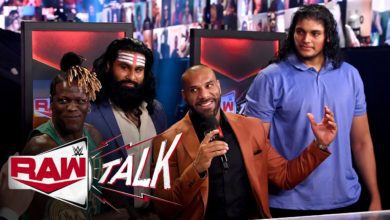