This cricketer doesn’t need any introduction, he is a household name. Yes, we are talking about Indian cricketer Rishabh Pant. Besides being famous for his cricket skills he is also a fashion icon influencing the crowd with his hairstyle and grooming. Since the start of his career, Rishabh Pant has given many Inspiring hairstyle looks that anyone can use if you are looking for a new haircut or just a change.

Regarded as one of the youngest and most talented players in the Indian Cricket team, Rishabh Pant is quite an inspiration to many young lads out there be it his aggressive batting performance and all-around performance on the field. He became the first Indian cricketer to hit a six on the first ball of his Test cricket debut.

He became the third-youngest Indian to achieve a triple century in his first-class cricket scoring 308 off 326 balls in the 2016 Ranji Trophy tournament against Maharashtra. Along with holding a distinction as the second wicket-keeper to score a triple century in the Ranji Trophy. During Ranji’s trophy 2016-17 he made another record of scoring the fastest century in just 48 balls.

Judging by some of Rishabh Pant hairstyle look over years he likes to play with different hair colours. He rocks high fades with coloured hair to give it an edge to his face cut.

He usually keeps his shorts with sharply faded sides. A sophisticated yet stylish style both on and off-field. He also loves quiff with high fade.

Being an avid fashion influencer, he has been honoured with many awards and accolades such as the ICC Emerging Cricketer of the Year Award – 2018 and the ICC Rising Star of the squad – ICC World Cup 2019. Additionally, Rishabh Pant won the best batting performance of the year award in 2021  against Australia at Gabba from Espn Cricinfo. 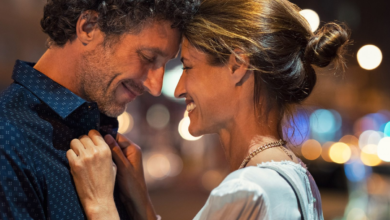 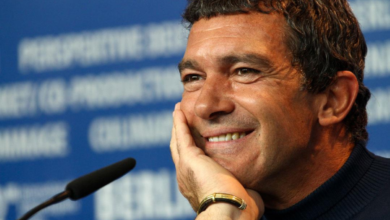 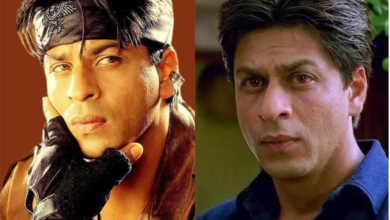 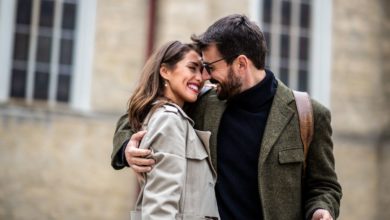