The time has to finally highlight the hairstyle of 90s heartthrob and today John Wick i.e Keanu Reeves. Since the super hit Matrix came Keanu has become a world-famous actor, every part of the world knows and adores him for his simplicity. His hairstyle is an inspiration to many as even if he doesn’t do any styling in them it still looks much better than other actors’ hair. Below are 5 best Keanu reeves hairstyle looks that he is been sporting in his early day in the industry-

Even though Keanu likes to keep his short and presentable be it for a role or just in real life.  But here and there he likes to let his hair loose. Many times he can be seen grabbing a coffee with his messy hair, although they are always trimmed and looks healthy. It suits his personality and looks good on his face cut.

For his iconic movie role -Neo in Matrix he opted to buzzcut his hair. Keanu is no stranger to this hairstyle as many times in the past he has rocked buzzcut. His perfectly chiselled jawline along with cute looks makes the overall look spectacular. Plus buzzcut is known for low maintenance, keep it cool n casual kinda haircut.

Back in the’90s, Keanu’s cute look made every girl on earth go crazy for him. During that time he once rocked baby bangs making him look more boyish and kiddush than his usual self. This haircut is worth mentioning a short crop of asymmetrical bangs, a perfect look for summer. Short haircuts are quite trendy this summer.

Keanu’s mostly known for its side part medium hairstyle. As many didn’t know Keanu started working at the very tender age of nine and took a break till he was fifteen. Later he moved ahead with his career the side part of his medium hair became his signature look.

Another throwback hairstyle from the 90s. Do you remember early Keanu who used to opt for spikes every time he got on screen? As times moved ahead, spikes became the signature look of men’s hairstyle in the 00s. 90s Keanu was the heartthrob, mostly because of his Hawaiian ethnicity and cute boyish look 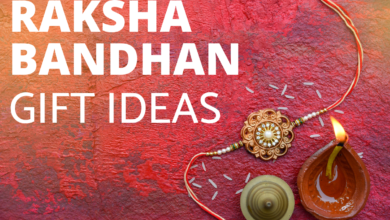