Srinivasa Ramanujan was a scientist who never studied mathematics methodically, but he discovered something in the field of mathematics without which the world would probably be incomplete today. In mathematics, he told about infinity. On this basis, complex questions of mathematics were solved in the coming days.

Hailing from Tamil Nadu, Ramanujan studied at Trinity College before the first world war. He achieved many achievements during his stay in London for a few years. Although he died on 26 April 1920 at the age of only 32.

The festival has been organized jointly by the Council of Scientific and Industrial Research (CSIR), Vijnana Bharti related to Rashtriya Swayamsevak Sangh, Department of Biotechnology, Ministry of Science and Technology and Ministry of Earth Sciences.

Harshvardhan told that till now one lakh people have been registered for this event. Started in the year 2015, IISF is a festival to promote science and technology. Its purpose is to connect the public with science, to celebrate the joy of science, and to show how science, technology, engineering, and mathematics (STEM) can provide solutions for improving life. 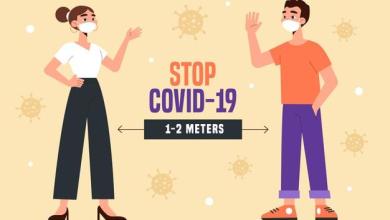 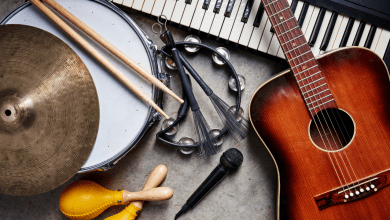 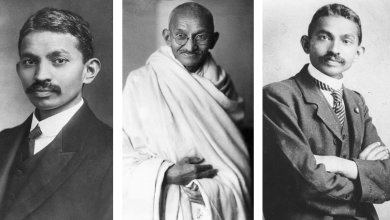 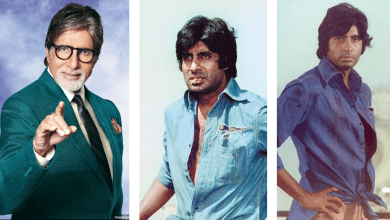 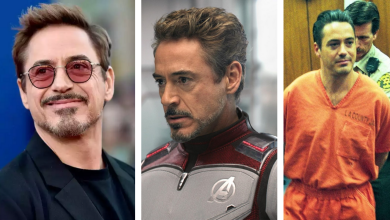 8 Golden Rules That Will Improve The Quality Of Your Trip 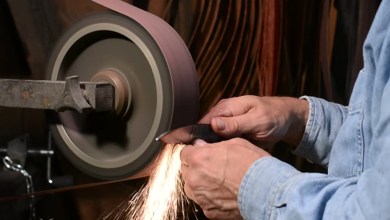 How To Sharpen Kitchen Knives 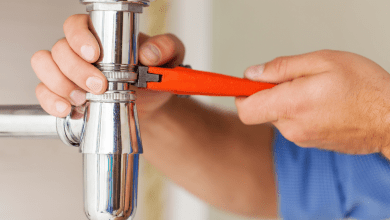 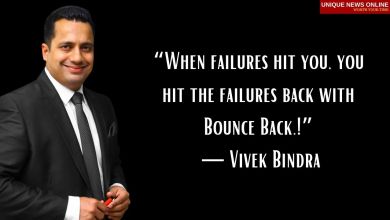 How To Wear A Spearfishing Wetsuit