How much is Samsung A22: Samsung has launched two of its phones, namely Samsung Galaxy A22 5G and Samsung Galaxy A22 4G. Both have the same name but the difference between them is not just limited to 4G and 5G, but their specifications are also quite different. Let’s know about them

Specifications of Samsung Galaxy A22 5G

This Samsung smartphone has a 6.6-inch display, which comes with FullHD+ resolution. Its refresh rate is 60Hz. This phone comes with a notch design of V shape, in which the front camera is given, which is 8 megapixels. MediaTek Dimensity 700 chipset has been given in this phone. It also has a 5000 mAh battery.

Samsung Galaxy A22 5G has a triple camera setup on the back panel, in which the primary camera is 48 megapixels, while there is a 5 megapixel ultra wide lens. Also it has a depth sensor of 2 megapixels.

Samsung Galaxy A22 4G smartphone has a 6.4-inch Super AMOLED display, which comes with HD+ resolution. Its refresh rate is 90Hz. In this, the English word U-shaped notch design has been given, which has a 13-megapixel selfie camera. It has a MediaTek Helio G80 chipset. In addition, it gets up to 6 GB of RAM and up to 128 GB of internal storage.

Both these Samsung smartphones have just been launched in Europe and the price of Galaxy A22 5G is EUR 229 (approximately Rs 20,252), which will get 4 GB RAM and 64 GB internal storage. While it also has 6 GB and 8 GB RAM variants. However, the price of the 4G variant has not been disclosed yet. 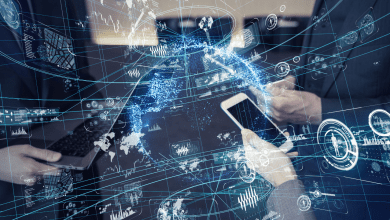 6 Key Points About Mobile Technology And Their Daily Use 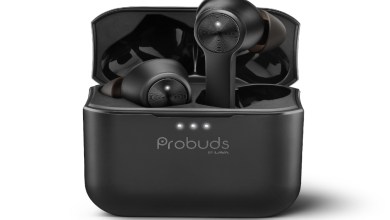 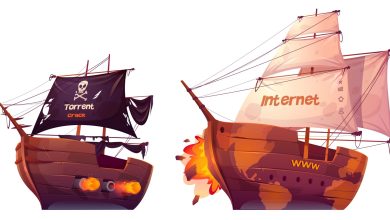 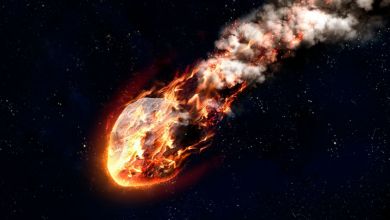 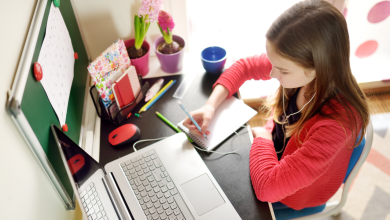 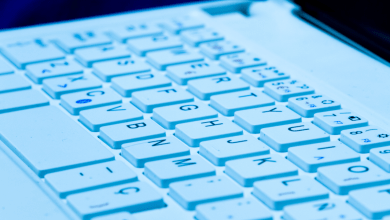 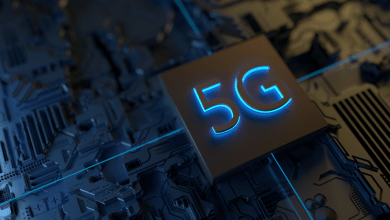