Cristiano Ronaldo’s video went viral on social media after, Ronaldo removed a bottle of Coca Cola in front of him during a news conference ahead of the Euro Cup match.

With the increase in the number of shares of the video, the world took over. But the losses to the company are not small. Shares of Coca Cola fell $4 billion, after the video of Ronaldo got viral, according to The Guardian.

Coca Cola, one of the official sponsors of the euro, took the stage in response to the incident. “Each person has a preference for drinks, which will be different tastes,” the company said in a statement.

UEFA Euro spokespersons also commented that Coca Cola is being offered along with water when players arrive at the press conference.

There is no doubt that the Portuguese captain is a bit strict when it comes to health care. At the age of 36, fitness is the secret behind a player’s ability to stay consistent in football.

Ronaldo has also started the tournament with two goals in the match against Hungary. He also became the top scorer in Euro Cup history. The Portuguese captain has scored 11 goals so far in five matches. 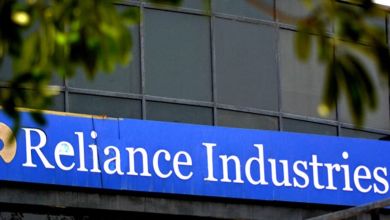 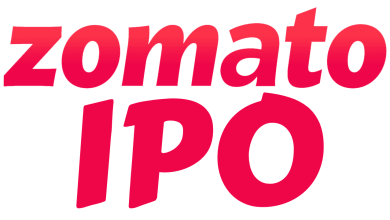 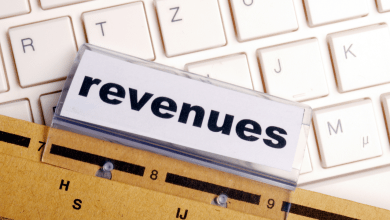 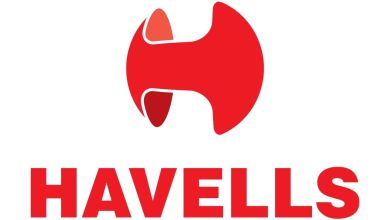 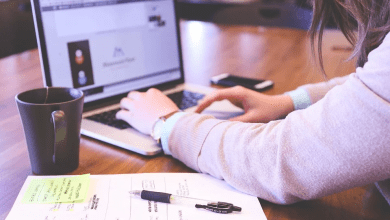 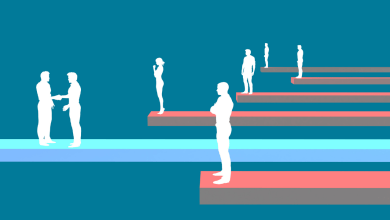