Steve Ballmer is the same person who is currently one place ahead of Mukesh Ambani in the list of wealthiest billionaires.

For the past few days, the wealth of Reliance Industries Limited (RIL) Chairman Mukesh Ambani has been fluctuating. However, despite this, he is out of the list of the top 10 billionaires in the world. If Mukesh Ambani’s wealth increases in the coming days, then his classmate will be the biggest loser.

Also Read: This year, Mukesh Ambani has many Challenges, the path ahead is not easy

Steve Ballmer’s business: Steve Ballmer was the CEO of Microsoft from 2000 to 2014. According to Forbes, He joined Microsoft in 1980. In 2018, he invested $ 59 million in a software company called Social Solutions, which manufactures software for non-profit and government agencies. Let me tell you that Steve’s total wealth is $ 77.2 billion and he is ranked 11th in the list of the world’s richest billionaires. At the same time, Mukesh Ambani has assets of $ 74.7 billion and he is ranked 12th. 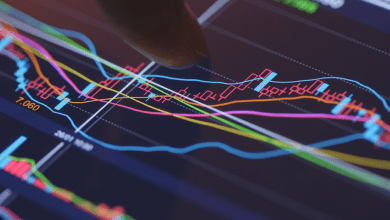 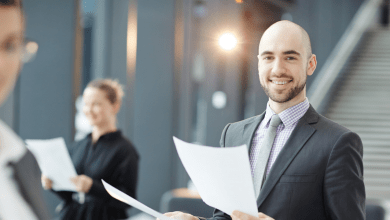 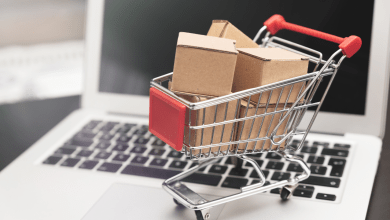