Jyotish Shastra, also known as Vedic astrology or Hindu Astrology, is a traditional system of astrology that originated in ancient India. It is established on the belief that the position of celestial bodies at the time of a person’s birth can influence their personality and future possibilities in their life. Jyotish Shastra uses the position of the Sun, Moon, and other planets in the zodiac to make forecasts and provide direction for people. It is regarded as one of the six branches of Vedanga, the ancient Indian system of knowledge.

The origins of Jyotish Shastra, or Vedic astrology, can be outlined back to ancient India, especially in the Vedic texts, which date back to about 1200 BCE. The earliest known reference to Jyotish was found in Rigveda, one of the oldest holy texts of Hinduism. Atharvaveda also contains references to Jyotish as well as Yajurveda.

The directions of Jyotish were further developed and refined in the post-Vedic period, with the earliest known text on astrology, the “Vedanga Jyotisha” being written around 600 BCE. The “Brihat Parashara Hora Shastra”, written by the Rishi Parashara, is considered one of the most important texts in Jyotish and is still widely used today.

Jyotish was an influential part of ancient Indian culture and was used for various intents such as to predict weather patterns, to choose auspicious dates for ceremonies, and to guide people in matters of health, wealth, and relationships.

Jyotish Shastra is still widely practiced in India and other parts of the world today, with many astrology platforms like astrologeryogendra.in offering guidance and predictions based on the principles of Vedic astrology.

How can Jyotish Shastra predict your Past, Present, and Future?

In Jyotish Shastra and Vedic astrology, there are nine preparatory celestial bodies that are considered in making forecasts and delivering guidance. These are the Sun, Moon, Mars, Mercury, Jupiter, Venus, Saturn, Rahu, and Ketu. Each of these planets is associated with specific traits and results.

The position and movement of these planets in relation to the zodiac signs and other celestial bodies at the time of a person’s birth is used to make predictions and provide guidance in various areas of life, such as career, relationships, health, and finance. 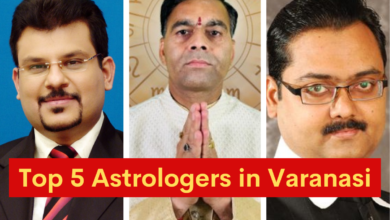 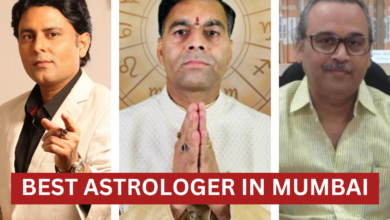 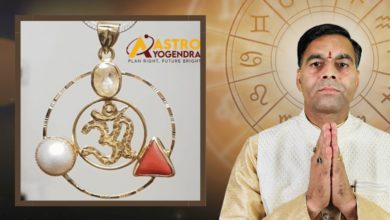 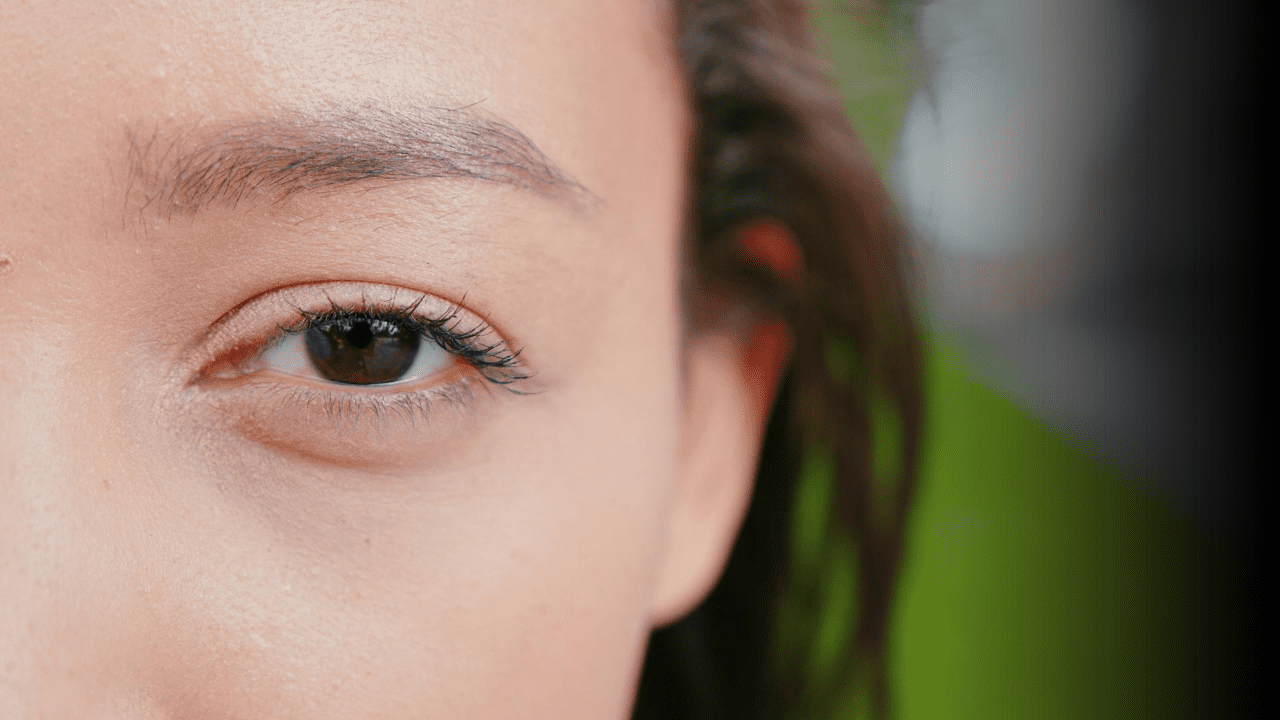 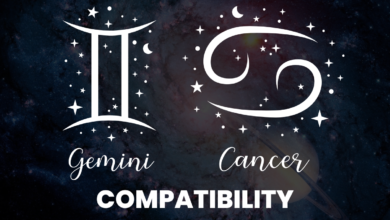 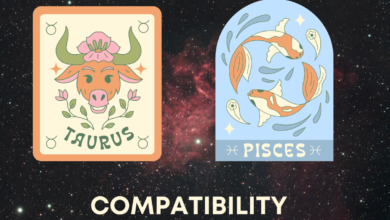 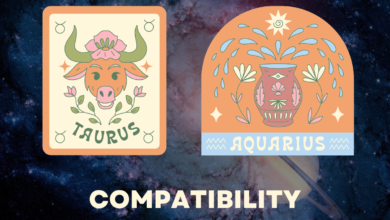 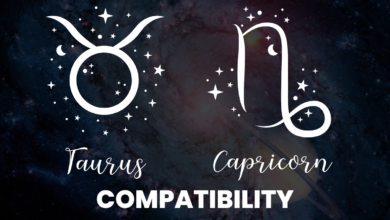 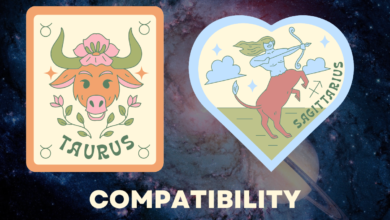