Recent tensions and clashes in Jerusalem have taken a fatal turn in the Gaza Strip. In response to Hamas attacks, Israel has carried out airstrikes in the Gaza Strip. The Palestinian Health Ministry said that 20 people were killed in these attacks, including nine children. Apart from this, more than 65 people have also been injured.

The Israel military wrote on Twitter that it had targeted and killed three Hamas activists in an airstrike.

The army said that Hamas fired more than 150 rockets from the Gaza Strip to Israel on May 10. Dozens of these rockets were destroyed by Israel’s Iron Dome defense system.

Israel Prime Minister Benjamin Netanyahu said that ‘the country will respond with great force’. He said, “On Jerusalem Day, terrorist organizations in Gaza have crossed a red line and attacked with missiles on the outskirts of Jerusalem.”

Violent clashes between Israeli security forces and Palestinian protesters have been taking place over the past few days. Tensions have escalated after clashes in the Al-Aqsa Mosque compound in Jerusalem on 7 May.

Palestinian rescuers said on May 10 that more than 300 people were injured, while Israeli police say two dozen officers were hurt.

By the night of May 10, the Hamas movement issued an ultimatum to withdraw Israeli settlers and police in the Sheikh Jarrah area in Jerusalem. Shortly after it was over, news of large-scale rocket attacks came.

What did Hamas say on rocket attacks?

A Hamas spokesman said the rockets were a ‘message’ for Israel and a ‘reaction to their crimes and aggression against the holy city’. The Islamic Jihad group in Gaza has also claimed responsibility.

A spokesman for the Israeli military said several Palestinian organizations were involved in the attacks, but Hamas has been blamed. He said that Israel’s intention was to inflict great harm to Hamas by attacking in the Gaza Strip.

The situation in the Arab-dominated eastern part of the West Bank and Jerusalem has been tense since the beginning of the month of Ramadan. 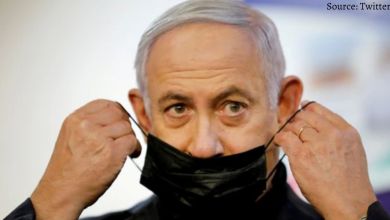 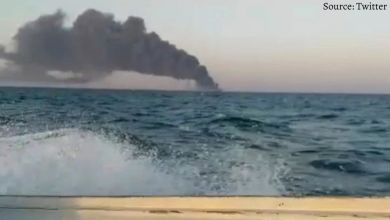 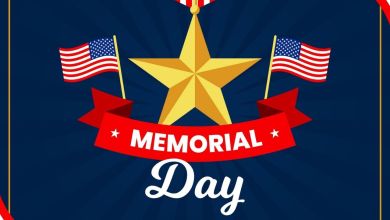